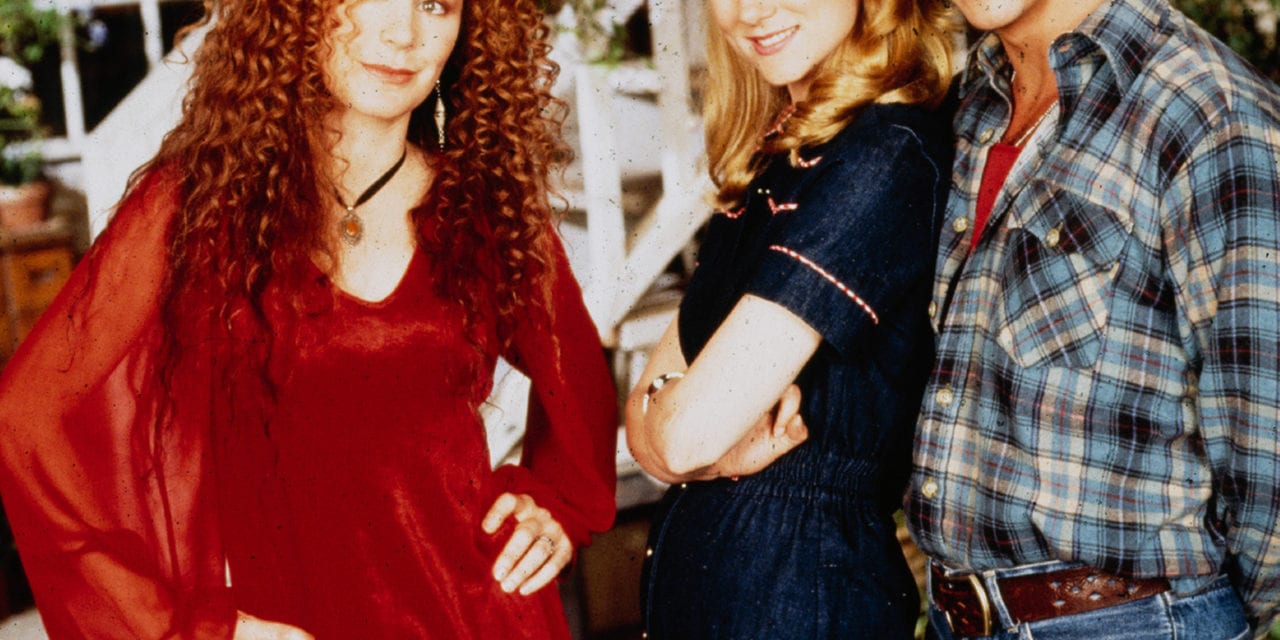 Netflix will launch the fourth installment in the long-running Tales of the City franchise tomorrow — I reviewed it here — starting tomorrow. It’s just as well-done at the prior three, but if you aren’t familiar with the residents of Barbary Lane, there is a chance for you to catch up at least with its origins. Acorn TV streaming service is now offering the original 1994 PBS miniseries (also called Tales of the City) right now. If you’re a subscriber, you already have it, but if not, you can always try the free trial offer to catch up.