Acknowledging the existence of LGBT conservatives 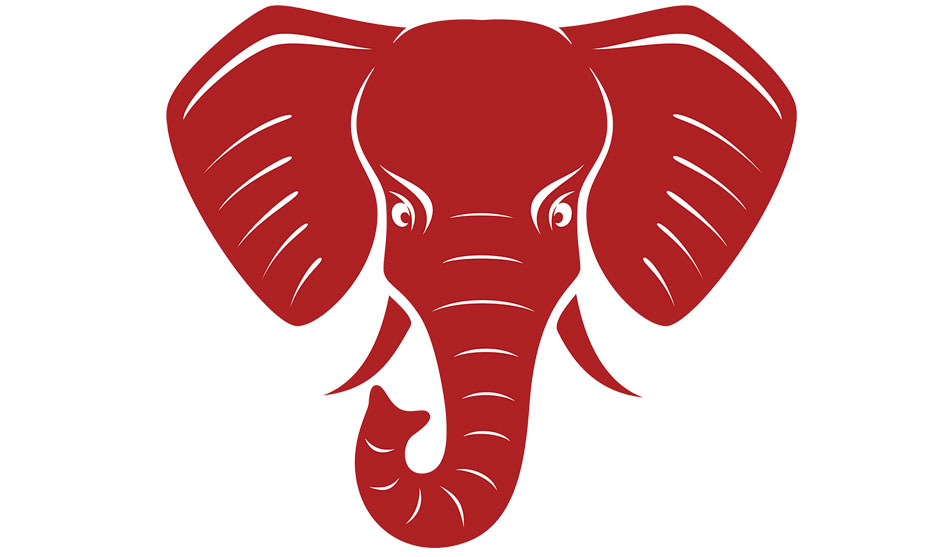 On behalf of myself, the board of Log Cabin Republicans of Texas, our chapter members across the state and all those whose views we represent, I would like to extend a personal thank you to Dallas Voice for doing two things the media, mainstream or “LGBT,” rarely do: acknowledge that conservative gay, bi and trans people exist and have different views; and reporting what we actually said, instead of supplanting our words with their re-interpretations, in their report published April 21, 2020 [on Log Cabin Republicans of Texas’ stance on House Bill 4042 and Senate Bill 29 being considered in the 87th Texas Legislature].

Now, it’s true that the Dallas Voice negatively mischaracterizes our position on a very sensitive issue, labeling it as “anti-trans,” and claims we use an “outdated” term when referring to trans people, implying it is insulting or, at best, inappropriate. The Voice also indicates they think something is amiss when we appear to be “suggesting that not everyone who says they are transgender actually are.”

Let me address these characterizations first.

Whether something is “anti” anything is, by definition, always a matter of opinion. It would be better if the media returned to the better days of journalism when they only reported what others said, instead of what they themselves think — no matter how superior they deem their own opinion. In this case, the Voice could have quoted persons or organizations responding to positions similar to ours. Of course, by listing these it would become clear to the independent reader that those that think our position is “anti-trans” are either largely left-progressive advocates, or woke corporations who have taken a hard turn left in recent years.

Regarding the use of a term the Voice labels outdated, we invite anyone to review our FAQ section [located on the Log Cabin website at LogCabinTexas.us/lcr-texas-statement-faqs-hb-4042/] that includes a detailed explanation on the use of this terminology based on science for specific policy issues and how that differs from ordinary polite use in social settings. This difference in use is true of many terms dealing with issues of sexuality. Our use is appropriate, accurate and respectful in its context.
Lastly, on the question as to whether “everyone who says they are transgender actually are,” that some people claim a transgender identity and then renounce it is a documented fact, and it is a fact recently witnessed by members of my own home chapter in Houston. Evidence of this can be provided to the Dallas Voice for their confidential review.

Yet, that this happens in no way has any relevance as to the reality of the experience of the person who is truly trans, and we should not fear acknowledging it. This is one of the real, complicating issues in this public debate, and to pretend it does not exist does no service to anyone. If we do not admit the truth of complicating factors in areas of contention in the public square, then we cannot earn the trust of the public in addressing those issues that affect us all in different ways, nor can we come up with policy solutions that deal with the world as it really is.

We are not anti-trans. But the fundamentalist far right and progressive hard left, along with much of the media, share a common goal: to portray all gay, bi and trans people as all in line with the agenda of the progressive Left under the banner of “LGBT” rights. For the far right, they seek to promote the idea that no gay, bi or trans person, or anyone that supports them, could honestly support conservative values of any kind, and so we are suspect as conservatives. And for the far left — well, it is exactly the same. Yet, a quarter of gay, bi and trans people voted Republican in the last election, and surveys show strong majorities of Republicans under 40 support backing the rights of people identified as “LGBT.”

We don’t have to think the Dallas Voice intentionally mischaracterized our stance or did so for ill motives. We just think the Voice is mistaken.