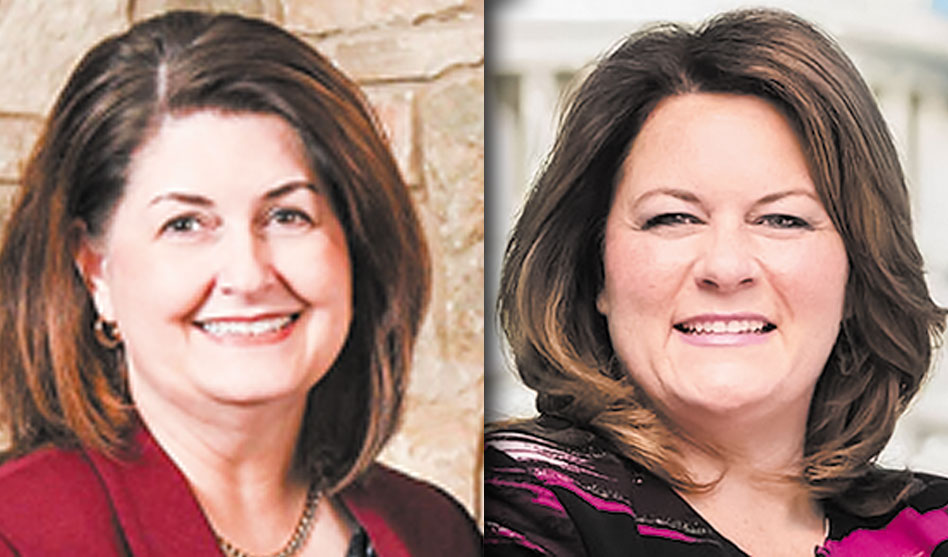 Twenty-three candidates have filed to run for Congressional District 6, a purplish district that includes southeast Tarrant County, as well as Ellis and Navarro counties. The seat opened up after former Congressman Ron Wright of Arlington passed away suddenly on Feb. 7 from COVID-19. Wright, known as much for his bow tie as he was his hardcore conservative views, including opposition to LGBTQ rights, had also been battling cancer. He has just begun his second term when he died.

Of the 23 candidates, 11 are Republicans, 10 are Democrats, one is Libertarian, and one is Independent.

Some familiar names are running for the seat, including Wright’s widow, Susan, and two of his 2018 opponents: state Rep. Jake Ellzey, a Waxahachie Republican who lost to Wright in a runoff 3 years ago, and Jana Lynne Sanchez, his Democratic opponent.

Also running on the Republican side are two officials in former President Donald Trump’s administration. Sery Kim of Arlington, the former assistant administrator in the Office of Women’s Business Ownership at the Small Business Administration, and Brian Harrison, the former chief of staff for former Health and Human Services Secretary Alex M. Azar, II. Harrison may have been a bureaucrat, but on his application with the Texas Secretary of State, he listed himself as a husband, father and “swamp drainer.”

Joining Sanchez on the Democratic side are Grand Prarie attorney Tammy Allison; Lydia Bean of Arlington, a professor who lost her House District 93 race to Rep. Matt Krause, R-Fort Worth; Daryl J. Eddings Sr., a Midlothian business owner; Matt Hinterlong, a Dallas developer; Shawn Lassiter, the chief of equity and innovation at Leadership ISD, who previously filed to run for Fort Worth City Council; Patrick Moses, a pastor and retired police officer from Mansfield; Manual Richard Salazar III, an Arlington realtor; Brian K. Stephenson, a systems engineer in Houston; and Chris Suprun, a paramedic and former Republican and Trump critic who was one of the two faithless Electoral College electors in Texas in 2016 who refused to cast his vote for Trump.

Congressional candidates are not required to live in the district they are running in.

Nearly all the Republican candidates’ websites and campaign literature emphasize their conservative bonafides, which includes some vague references to religious liberty or explicit opposition to LGBTQ rights. Candidates whose views on LGBTQ rights are unclear include Ballentine, Castro, Sharon, Sery, Rodermund and Rodimer. However, Rodimer was backed by numerous conservative groups and by Trump in his 2020 campaign.

Only a handful on both sides have campaign experience, and only one is an elected official.

Ellzey does not include support or opposition to LGBTQ rights in his platform. But he is an co-author of House Bill 1399, which would prohibit doctors from providing transition care to transgender youth.

Sanchez and Bean have previously expressed support for LGBTQ rights. The remaining candidates’ platforms do not include LGBTQ rights, but indicate support for numerous other progressive issues. Allison, Hinterlong, Salazar, Stephenson and Suprun are not clear in their literature on where they stand on LGBTQ issues.

Among the most notably absent names on the list of candidates is Katrina Pierson, a former spokeswoman for the 2016 and 2020 Trump campaigns who teased she would be running. On Tuesday, March 2, however, she announced she would not run for the seat.

While Democrats have been bullish about the seat, with the Tarrant County portion serving as its pool for Democratic votes, the heavily Republican Ellis and Navarro continue to give Republicans the advantage. Sanchez won the Tarrant portion of the district in 2018, as did Democratic nominee Stephen Daniel in 2020 — despite the area being Wright’s home base. But Wright continually won the district overall with a 52-53 percent advantage.

Because it is a special election, all candidates are running on the same ballot. If no candidate receives more than 50 percent, there will be a runoff. The election is May 1. Early voting begins on April 19 and ends on April 27.