4 of 6 Salt Lake City Council members will be LGBTQ 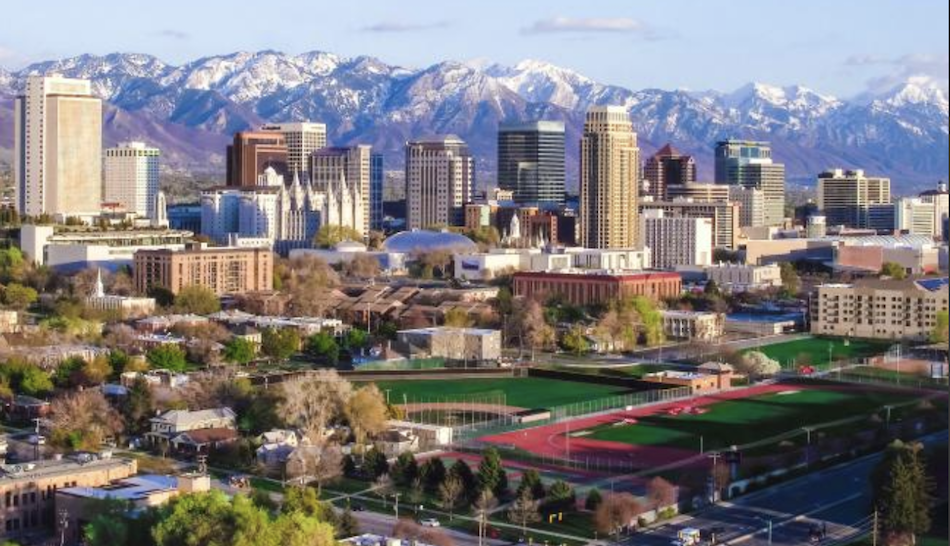 Four LGBTQ Salt Lake City Council candidates won their elections Tuesday night – two incumbents and two non-incumbents. So on the new council, four of the six seats will be held by out LGBTQ members.

Darin Mano became the first Asian American out LGBTQ person elected to the council and Alejandro Puy became the first out LGBTQ Latinx person. They will join out Councilmembers Amy Fowler and Chris Wharton, who both won reelection.

“LGBTQ people are severely underrepresented in governments across Utah, so holding a majority of seats on the Salt Lake City Council is a milestone moment for the city and the state,’ said Mayor Annise Parker, President and CEO of LGBTQ Victory Fund. “Salt Lake City is now one of just a handful of city councils in the entire country with an LGBTQ majority and the lived experiences of the LGBTQ members will ensure more inclusive policymaking. While the LGBTQ members will fight tirelessly to advance equality, we know they are primarily focused on the everyday issues that will improve the lives of their constituents.”

Palm Springs is probably the only city that beats Salt Lake City’s record. It’s had an entire LGBTQ city council.

The Salt Lake City Council has seven members so the composition of the new council will be 4 out of 7 members will be LGBTQ. Thanks to readers for correcting!