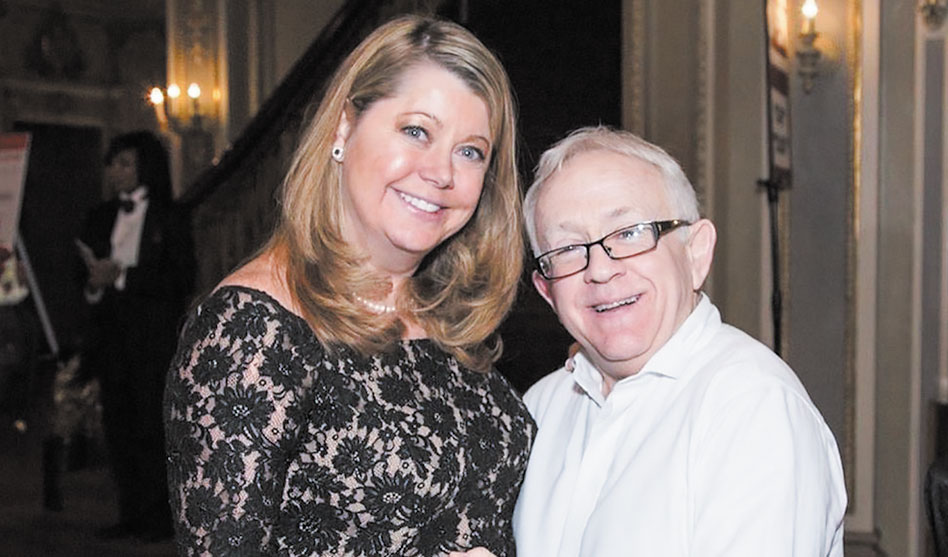 Before Melissa Grove retires as executive director of Legacy Cares by the end of the summer, her staff wanted to surprised her with one last gift: Assuring her that she was leaving the agency on a solid financial footing. To achieve that, they’ve set a goal of raising $25,000 over the next few weeks.

For a number of years, raising that kind of money came easy to Legacy: Make a call to Leslie Jordan who would jump on a plane and fill a theater — cash raised. But Jordan’s become one of the hottest stars on TV. Currently, he’s starring in Call Me Kat and can’t get away.

So Legacy is raising money the old fashioned way — pleading with supporters one last time while Grove as executive director.

“I’m so honored they decided to do this in my honor,” Grove said. “The best gift they could give me is letting me leave knowing Legacy is in good shape.”

When Grove took over as executive director, the agency was expected to close before long. That was 25 years ago when the small organization that offered counseling to people with HIV and ran a hospice for those who would soon die of AIDS.

At that time, new medications had just come on the market and the need for hospice services would soon go away — or so everyone thought. Instead, Legacy Founders Cottage became a place where people with HIV came to recover after suffering serious illness.

Grove turned Legacy around financially as well. Rather than cut any services, she expanded funding and added programs.

Housing has become an important component of Legacy Cares with housing referrals and its Master Leasing program. The Grace Project is the largest conference in North America for women living with HIV.

In honor of her 25 years of service, Legacy Cares has kicked off its 25K for 25Y Campaign. Any monetary donation given until September will support the campaign.

Levels of contribution include $1,000 to become a Milestone Sponsor in honor of one of the years of Grove’s service.

Legacy Counseling Center opened in 1989, and Grove became its second intern in 1990 while she pursued her master’s degree.

She said she chose Legacy because no one wanted to go there during the depths of the AIDS epidemic.

In 1992, Grove became a licensed therapist, and, four years later, she was hired to run the newly-opened Legacy Founders Cottage. In 1999, she was promoted to executive director.

That year, she started a substance abuse program, created the Grace Project and wrote a grant to the city of Dallas to expand the cottage from three to seven bedrooms.

But Grove was just getting started.

“It was a real gift seeing what the needs were in the community and being able to fill those needs,” Grove said.

In 2012, she created Homebase for Housing, a centralized place to meet the housing needs of people living with HIV. That same year, she established the Legacy Walk-in Clinic to meet the needs for essential, immediate mental health care.
With the success of Homebase for Housing, in 2013, she created the Master Leasing Program to house homeless people living with HIV and in 2016 added eight units.

There have been a number of awards and recognition during her 25 years. In 2007, Grove was selected grand marshal of the Alan Ross Texas Freedom Parade. The National Association of Social Workers named her Public Citizen of the Year in 2014, and the next year she won Black Tie Dinner’s Raymond Kuchling Award. Dallas Voice Readers chose Grove as Best Straight Ally in the 2021 Reader’s Voice Awards.

“I’m happy to be passing the torch to Brooke who’s so committed to treating everyone with respect and dignity,” Grove said.

To donate to 25K for 25Y, visit LegacyCares.org/Melissa.