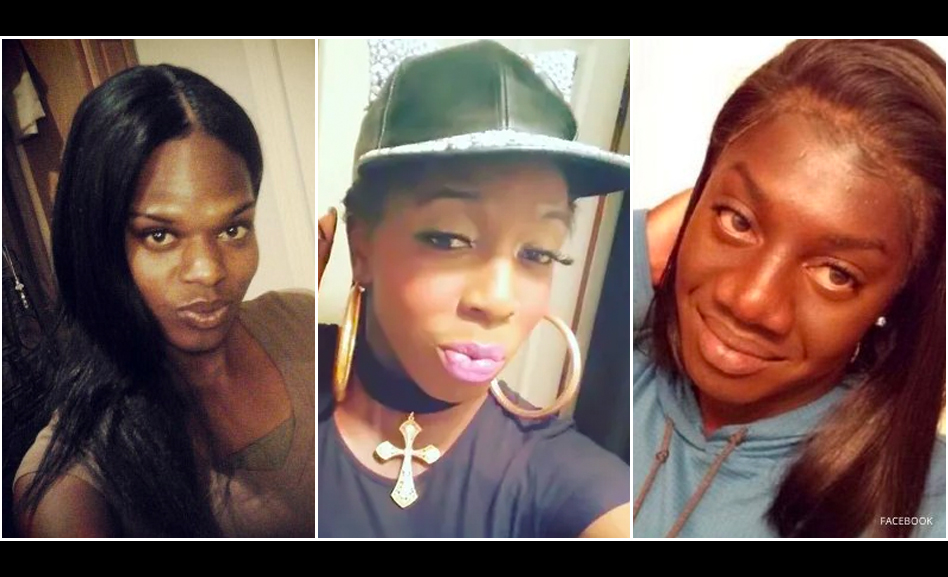 Three and possibly four more Black transgender women have been murdered in the U.S. since 22-year-old Merci Mack was shot to death June 30 in Dallas, according to the National Black Justice Coalition: Tatiana Hall, 22, was murdered in Irvington, N.J., on or near June 30; Shaki Peters, 32, was murdered July 1 in Amite City, La., and Bree Black, 24, was murdered July 3 in Pompano Beach, Fla.

Trans advocates in Louisiana have said that another Black trans woman, Draya McCarty, died within the last two weeks in Baton Rouge, but police have not classified her death as a murder and are not releasing information about the case. There has been little information released about Tatiana Hall, as well, with some sources indicating she was killed in Philadelphia.

Black’s murder brings the number of transgender people killed this year to 22, according to the NBJC.

“I dream of a world where we don’t have to wake up to see headlines of more of our sisters killed because of who they are and how they show up in the world — a world where the beautifully diverse contributions of Black trans women and girls are celebrated, not one where their lives are reduced to memes and hashtags.

“As we have marched in the streets for the past five weeks, and fought for our lives for the past 400 years, we must ensure that we are uplifting, supporting, and protecting our Black trans sisters too. For Black Lives to Matter, Black Trans Lives must Matter too.

“As we fight to overturn racist systems, we must fight to overturn the patriarchal systems that continue to perpetuate violence against Black women and girls, both trans and cis. Black women and girls have been leading the charge to fight police brutality and imagine a better future rooted in collective liberation. We must stand up and dream of a better world for them too.

“We have to make space to talk, both publicly and privately, about the labor that Black women and girls invest to ensure that our families, community and country are safe and supportive spaces in spite of anti-Blackness. We also have to talk about the violence they face from grown boys who also allow their pain and trauma to go undiscussed and untreated. As we call for justice for Black people, we must call for and work toward justice for all Black people.”

Transgender people known to have died violently so far this year are: