13% of LGB people have utilized LGBT-specific clinics; 52% would like to in the future 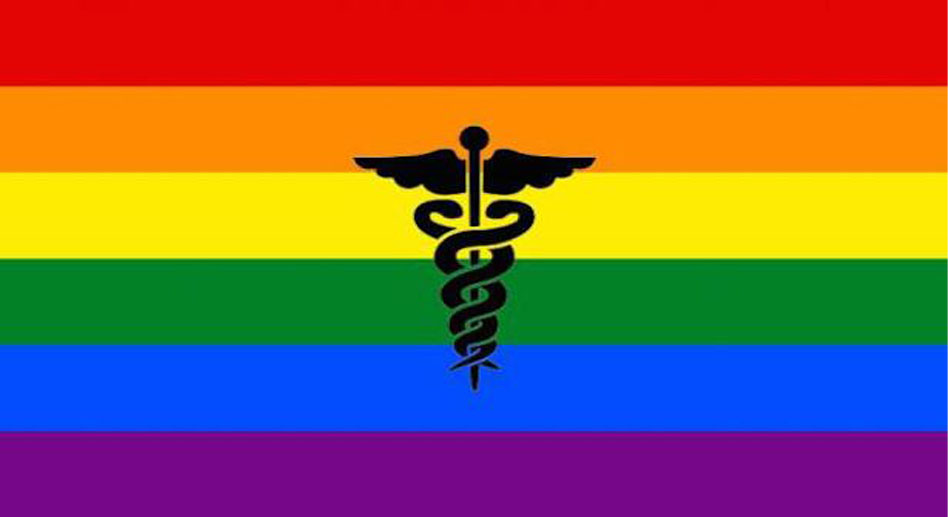 Only 13 percent of LGB people have utilized LGBT-specific clinics, although 52 percent expressed an interest in utilizing such clinics in the future, according to a new study from the Williams Institute at UCLA School of Law.

The study included “a representative sample of LGB people in the United States from three age groups — young (18-25), middle (34-41) and older (52-59) — to understand the factors that influenced past utilization of LGBT-specific clinics and providers and interest in using them in the future,” researchers noted.

Lead author Alexander J. Martos, former research analyst at the Williams Institute, noted, “The discrepancy between past utilization and interest in future use of LGBT-specific providers suggests there is a disconnect between the type of healthcare many LGB people would like to have and what they have access to. Younger black LGB people and those with lower incomes reported the greatest interest in LGBT community-based healthcare.”

Earlier this year, the nonprofit HIV/AIDS service organization Prism Health North Texas, which operates three clinics for those with HIV/AIDS, and the for-profit Uptown Physicians Group merged under Prism’s non-profit umbrella, although both entities kept their same staff and locations. One of their goals, officials have said, is to ultimately open an LGBT clinic.

Here are some of the highlights of the study:

“Our study results suggest that LGBT-specific clinics and providers continue to be an important part of the healthcare landscape for LGB people, but they are unevenly utilized,” said study author Ilan H. Meyer, distinguished senior scholar of public policy at the Williams Institute.

Meyer added, “LGBT community health centers grew as a result of the HIV/AIDS epidemic, where they provided unparalleled information and care, but this study shows that they have done less well with attracting younger LGB people, lesbians, and bisexual men and women. LGBT healthcare centers and providers need to explore ways to reach a diverse sexual minority populace.”

The report, “Utilization of LGBT-Specific Clinics and Providers Across Three Cohorts of Lesbian, Gay, and Bisexual People in the United States” appears in SSM — Population Health  and is co-authored by Alexander J. Martos, Dr.P.H., former research analysist at the Williams Institute, Adam Fingerhut, associate professor of psychology at Loyola Marymount University, Patrick A. Wilson, Ph.D., associate professor and the director of the Society, Psychology and Health Research Lab at Columbia University, and Ilan H. Meyer, Ph.D., distinguished senior public policy scholar at the Williams Institute.