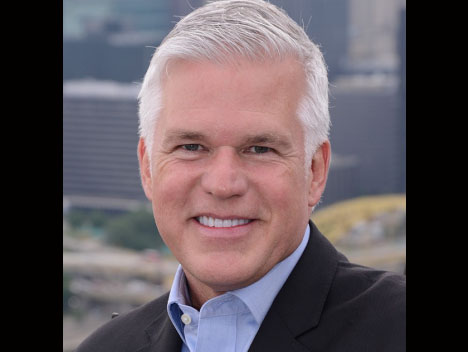 Joyce Williams, chair of the VisitDallas Board of Directors, said that Davis “stood out among many highly qualified applicants for his strong leadership abilities and extensive destination, hotel and hospitality experience. He has an impeccable reputation in the industry and we’re thrilled to bring his expertise to Dallas.”

Davis has worked in the hospitality industry for more than 30 years and began his tenure at VisitPITTSBURGH in 2000 as executive director of convention sales. He was promoted to vice president of sales and marketing in 2007 and to tpresident and CEO in March 2012.

Davis has racked up executive experience at hotels in Toronto, Chicago and Pittsburgh, and while at VisitPITTSBURGH, he was responsible for overseeing the convention sales and marketing efforts for the new David L. Lawrence Convention Center, the first Gold and Platinum LEED-certified convention center in the world. Today, he serves as the Chair of Destinations International, a professional organization representing destination organizations and convention and visitor bureaus worldwide.

“Dallas is an amazing city, and the VisitDallas team is regarded very well nationally,” Davis said. “I couldn’t be more thrilled to be joining the team of the No. 5 convention city in the nation, the only Texas city in the Top 10 and the No. 1 visitor destination in the state.

“Dallas is a city on the move, and I’m honored to be a part of its future.”