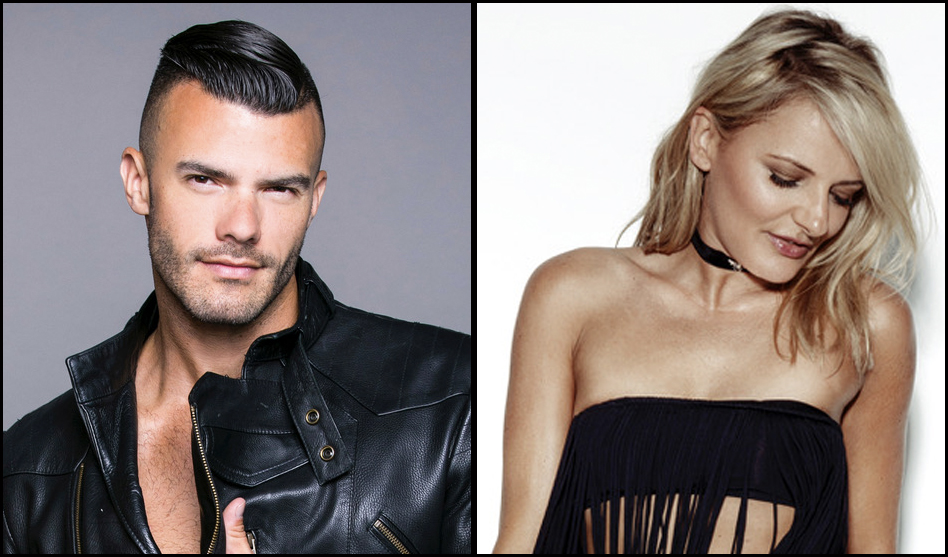 Tickets are $75 in advance — plus a 24-inch teddy bear — available online now here. Tickets at the door will be more and will also require a teddy bear donation.

International DJ/producer DJ Dan Slater has been bringing his upbeat sounds to dance floors across the globe, and his talent for sculpting the energy of a party is in a league of its own. And if you’ve had an eye on the club chart or a foot on the dance floor over the last couple of years, you’ll be well acquainted with the name Zoë Badwi by now. The Melbourne-based dance-pop diva burst on to the scene with the huge club smash Release Me in late 2008 and is currently putting finishing touches on her debut solo album release.

For the past 28 years, Cassie Nova has entertained crowds with humor, wit and lip syncs. In her own words, “I am a SUPERSTAR in the Rose Room.”

The fundraising party is organized each year by The Teddy Bear Party, a Dallas-based foundation advocating for social justice for LGBTQ people and contributing to fight against cancer. Co-Founder Jason Hanna came up with the idea in 2009 to host a gathering of his social peers where everyone could have a good time while at the same time making a difference in the lives of others. The event has since grown into the largest charitable LGBTQ holiday event, with more than 700 attendees and, as of this year, more that 16 corporate and individual sponsors. Those sponsors include The Bascom Group, Morgan Cox III, Steve and& Lisa Rudner, HBO, Southwest Airlines, COMERICA Bank, Park Place Maserati, Ben E Keith/Bud Light, Dallas Voice and many more.

The Teddy Bear Party distributes funds raised — including 100 percent of tickets sales — to The Trevor Project, Family Equality Council, Rainbow Roundup, Equality Texas, and Stand Up To Cancer, while all teddy bears are personally donated to Children’s Health.

The Teddy Bear Clinic works to reduce fears and put smiles on the faces of kids by giving the bears the same treatments the children are receiving.

Hanna said, “As we go into our ninth annual Teddy Bear Party, we want to thank all you all for your years of continued support.  We are very excited for an incredible evening while we continue paying it forward and giving  back during the holiday season to these incredible organizations that do so much!”