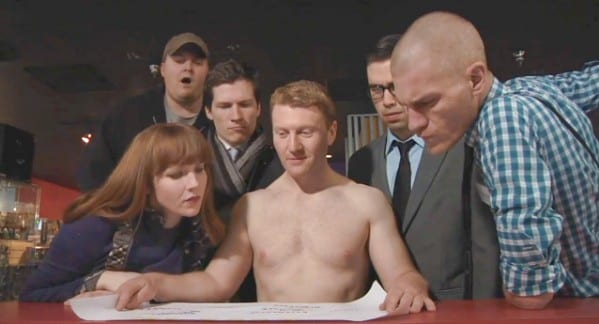 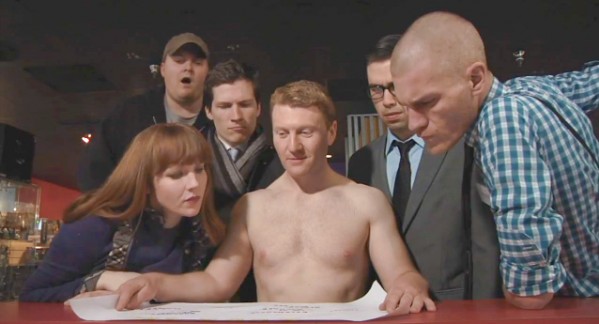 Dallas retailer Richard Neal, owner of Zeus Comics, has become the go-to guy on why DC Comics is being bone-headed about choosing anti-gay activist Orson Scott Card to write its Adventures of Superman trilogy, which the superhero-loving Neal has refused to carry in his store.

Neal, center, is now the subject of a two-part interview on the website ComicsAlliance about the controversy. You can read it here.