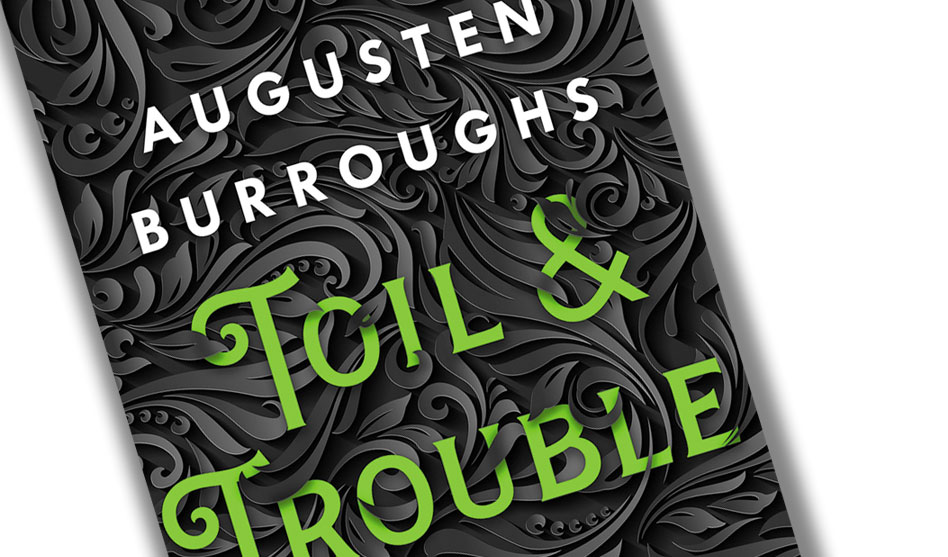 The best of fiction and nonfiction in 2019

So many books, so little time. That’s what they say, and in 2019, it was the truth. Here are the can’t-miss, shouldn’t-skip books of the past 12 months

Fiction
If the subject of death can be taken lightly, there’s no better way than in How Not to Die Alone by Richard Roper. It’s the story of a man who works in London as a finder: when someone dies, the people in his office are tasked with locating the survivors of the deceased. That’s not the funny part; the humor comes in a blurted statement that literally takes on a life of its own and the lengths the man goes to perpetuate it. Clever, witty, perfect.

Lovers of Mark Twain’s adventure books will relish This Tender Land by William Kent Krueger, the story of two boys who run away from an Indian Training School in 1932 and head down the Mississippi to escape the adults who want them back. Lush, exciting, and irresistible, this novel will fill a good weekend or two.

What can you say about a book that starts off with an attempted suicide? That’s Talk to Me by John Kenney, and that’s what happens after a TV newscaster insults a temporary worker, and because of it, his life falls completely apart. Media folks will particularly love it, but if you’re a news junkie or a hardline TV watcher, you’ll love this story.

If you’ve already seen the movie about Harriet Tubman, then you know the kind of treat you’re in for when you read The Tubman Command by Elizabeth Cobbs. Taking one small event from Tubman’s life, this novel blows it up big and makes it exciting, all the while reminding readers that Tubman was a woman, first and foremost. For readers who need a novel that means something, this is it. (Tip: get it in an audiobook for the full effect of the excitement.)

Last but not least, American Pop by Snowden Wright is a sweeping, multigenerational novel about a family whose patriarch creates a drink sensation. When he passes the business down to his scheming children, interesting — and heart-wrenching — things begin to happen.

Nonfiction
For political animals and those who are tired of politics as usual, Palm Beach, Mar-A-Lago, and the Rise of America’s Xanadu by Les Standiford is still a book to read. It’s a biography of a place and the people who made it, and it’s also a history of us as a country, our need to explore and our fascination with celebrities. Historians and Floridians take particular note on this one. 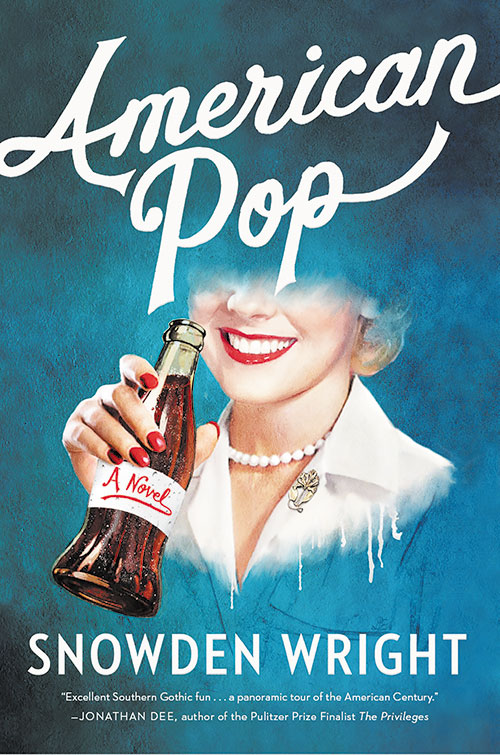 Expect something a little different in Toil & Trouble by Augusten Burroughs, who reveals in this book that he’s a witch. Not the bubbling cauldron type, instead one who knows things but can’t explain why, but who still has to work to find love, home and happiness just like the rest of us. This book is sweet and quirky and exceptional.

You don’t have to have visited Las Vegas, or even remember the Rat Pack to enjoy Elvis in Vegas by Richard Zoglin. Loving glitz, glamour, entertainers and scandal is really all you need to enjoy this book.

It’s not cheating to put together Bitten by Kris Newby and Mosquito by Timothy C. Winegard in this best-of, because they really belong side-by-side on your shelf. Newby’s book is about all the things that can bite you and maybe kill you; Winegard’s book is about one thing that bites and kills more humans than any other creature. How can you resist books like those?

And then there’s The League of Wives by Heath Hardage Lee, a book about the wives of the men who served in Vietnam and were captured, and what these brave women did for themselves, their husbands and others to bring their men home. A spectacular hidden history.
Season’s readings!