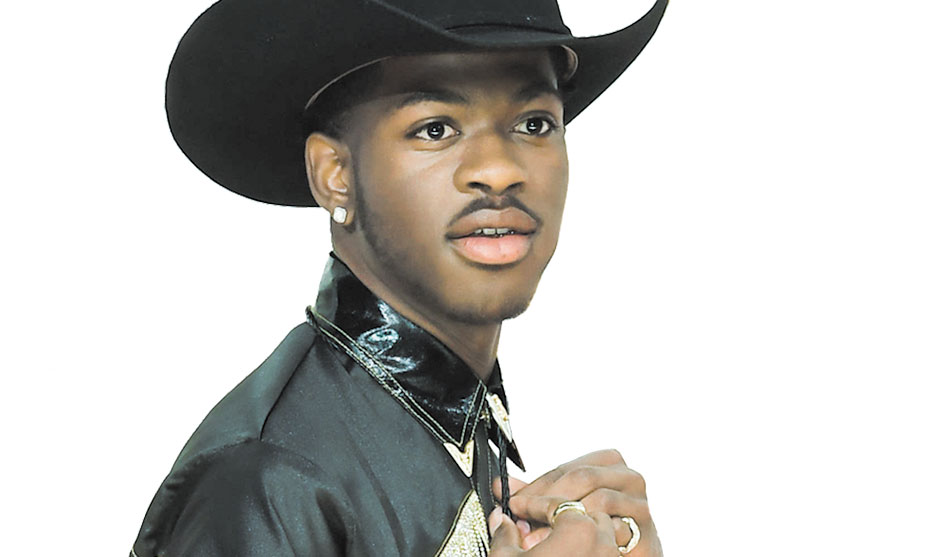 From memorable exhibition to ice cream vandalism, the stuff we talked about in 2019

The culture at large — across the U.S. and especially right here at home — was filled with excitement, strangeness and meme-able things to get us talking about. Not politics per se, and not movies or theater (we have separate categories for that), but sports, art and the community as a whole. Some things were inescapable, for good or bad; all defined the year.

Lil Nas X. Totally unsigned, he released the best selling single of all-time — a self-produced song that set him back all of $35. Countless remixes. Straddling hip-hop and country charts to create a pop hybrid unlike any we’ve ever seen, especially from a black artist … and a teenager, at that. Chalks up Grammy nominations. Then he comes out as gay and says “fuck it” to all the haters. 2019 was, like it or not, the year of Lil Nas X. And I like it — I like it a lot. 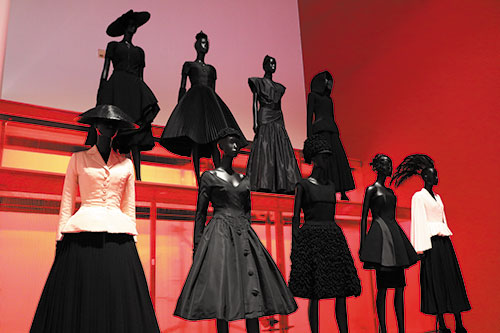 Dior at the DMA. The exhibit, the first of its kind in the U.S., was the ticket of the museum world … not just in Dallas, but all over. Fashion as art never had a more comprehensive and respectful gallery treatment.

Bon Appetit names Dallas Restaurant City of the Year. The rest of the foodie world finally knows what we have known for a long time: That Dallas’ restaurant scene is thriving (maybe too much!), diverse and delightful. We do more than tacos and steaks … though of course, nobody does those better. (Not mentioned by the Bon Appetit article? Past Dallas Voice contributor Jose Ralat was hired by Texas Monthly as the nation’s first official “taco editor.”)

Elmgreen and Dragset at the Nasher Sculpture Center. The exhibit by these gay Scandinavian conceptual artists, including an installation where three people sit, for eight hours a day, writing in journals, was the most provocative art exhibition of the year.

Garrett Smith. Bruce Wood Dance commissions a new dance from the international choreographer, and it becomes one of the best original works since the company’s founder died.

Blue Bell licking. The prankish vandalism of the Texas ice cream maker, already reeling from adulteration controversies, disgusts more than it creates a meme, and further damaged the brand.

Ryan Russell, a three-year veteran of the NFL (one season with the Dallas Cowboys), comes out, one of only a few current or former pro football players to do so.

Botham Jean’s killer Amber Guyger is found guilty but sentenced to only 10 years (eligible for parole in five). Days later, Joshua Brown, a key witness against Guyger, is murdered on Cedar Springs Road with two gunshots fired from an automobile. Conspiracy theories proliferate.