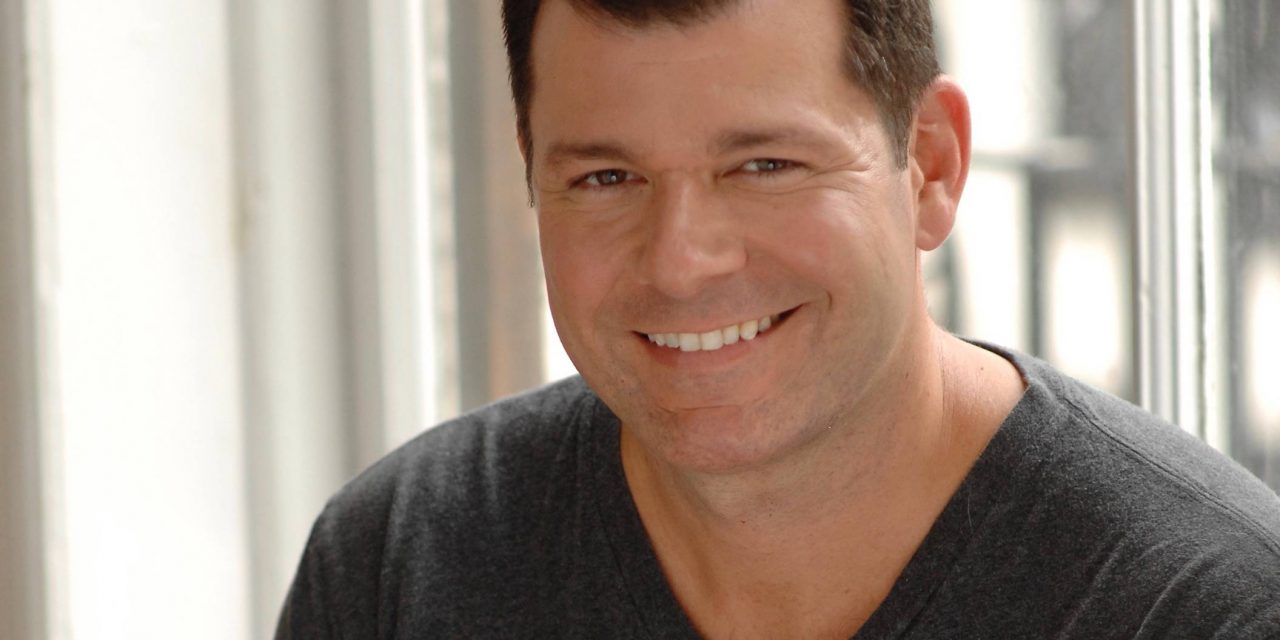 Shane Peterman, a local theater professional with decades of work onstage and off across North Texas, has taken over as the new producing artistic director at WaterTower Theatre in Addison.

Peterman fills a vacancy created by the departure of Joanie Schultz, who ran the theater for about two years until December, when a rift with the board and key patrons led to her departure. Schultz had taken over for Terry Martin following his retirement after nearly two decades leading the company.

His appointment comes just as artistic associate Kelsey Leigh Ervi announced that she would be leaving, following her admission to a graduate program in theater out of state.