World most popular cities for Pride 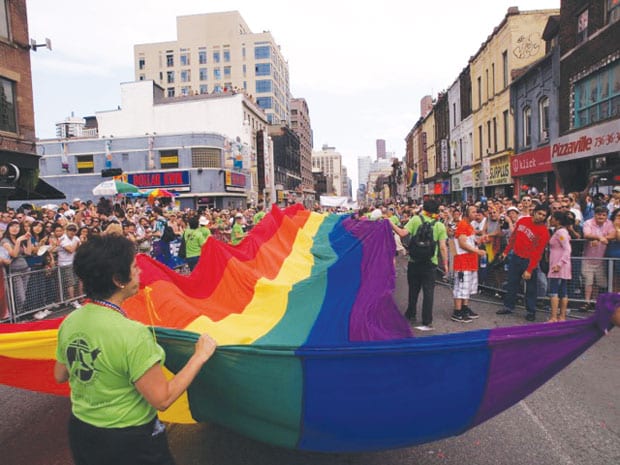 The accommodation sharing service MisterB&B, which matches up short-term home/hotel stays for gay travelers, has conducted a survey of the most popular cities worldwide for gay Pride celebrations. So as Dallas makes its first official foray in June Pride festivities, we thought you might want to take a look at where others go as well. WorldPride, of course, will take place in New York this year — the 50th anniversary of the Stonewall Riots  — from June 28–30.