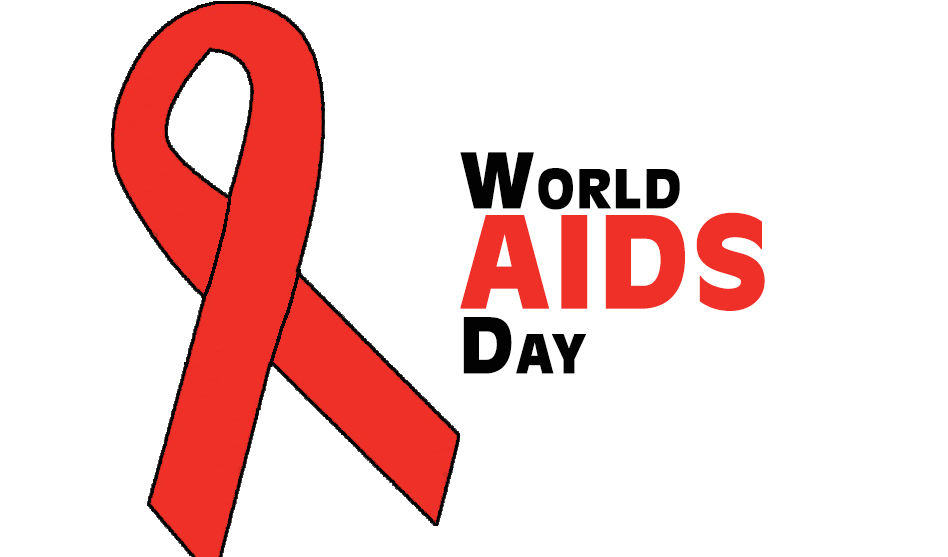 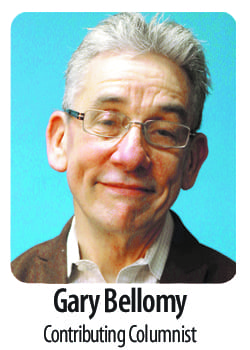 This day has been officially recognized for 33 years. It was designated in 1988. Each year I pause to remember those that were lost in what I choose to call the Darkness. I marvel that we did not realize then that angels walked among us; they shared our lives, our laughter and our concerns — then vanished.

My life moves at a fast pace, like most, so long stretches pass, on life’s terms, where I do not think of those lost to the Darkness. I’m glad that today impresses the suggestion to reflect. Along with that pantheon of departed family, friends, associates and celebrities, I want to honor all of us whose lives were forever changed by their passing.

Today, I choose to gain better understanding of how that Dark time influenced us.

Who are we? In some ways, every person alive today, along with all the others who have made their own transition over these many years since this began, has been affected by the last 40 years of AIDS.  A great many of you reading this were not even born yet your world was enhanced by the incredible work the fallen achieved in their interrupted lives. Your world is more cautious and divided due to that period of time.

By this point, many of the parents and family members whose lives were shattered by such losses have themselves passed on, their sorrow lingering with them til the end. Even those families and former friends that let their loved ones perish alone have had decades of self-justification mingled with guilt and even the hate they chose over love. I acknowledge their struggle, too. I cannot imagine what that has been like for them.

Whether those horrible deaths were of men and women with whom we were involved in close relationships or they were part of the daily death toll that reasonable, feeling strangers were forced to acknowledge, all of us were changed. None of us are who we were before AIDS invaded our world.

A good many of us have recovered in some fashion. We found ways to know happiness once more. We stretched ourselves. We became more compassionate. We actually became somewhat better than ourselves.

Others have never managed to find that peace. They will likely never recover. Some still living let the virus dictate narrow boundaries in which to exist.

I am particularly grateful to the generation of men and women that followed my own, My generation was impacted the hardest at the onset. It was those that followed, who came out at very young ages knowing there was an unprecedented virus that might kill them, who in turn filled the ranks of those that were dying, assuming leadership roles in organizations that fought the disease and the political backlash that ensued.

Today, on World AIDS Day, all of us deserve recognition. AIDS continues to be a destructive influence in our world. It took the lion’s share of us for too many years. But each of us found ways to navigate; we did the best we could. We still do.