Win some, lose some 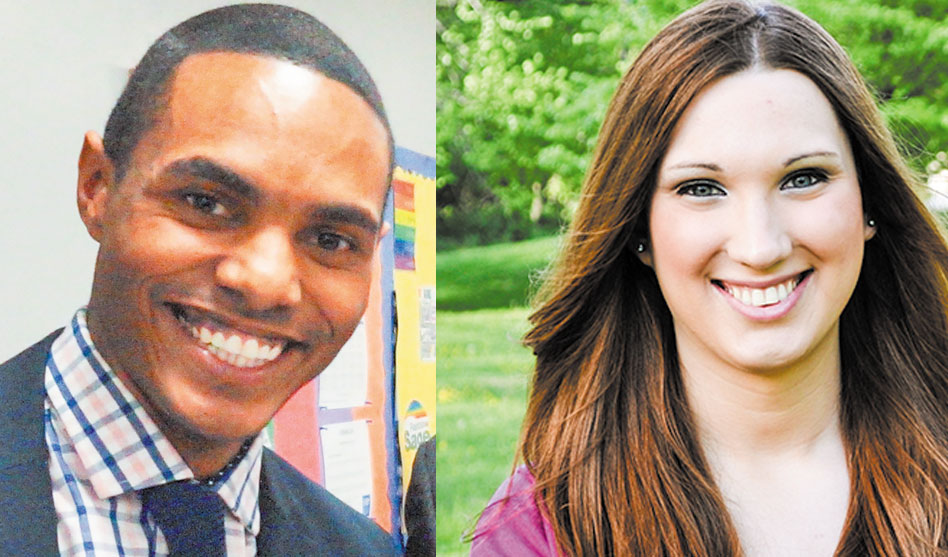 Despite the ongoing uncertainty over the race for president, there was some good news for LGBTQ candidates across the country after Tuesday’s elections as well as some bad news.

Democrats did not manage to take control of the U.S. Senate. While they did win two new seats (from Colorado and Arizona), they also lost two (Alabama and Michigan). There is still an opportunity to pick up another seat in a run-off in Georgia, but the Democrats will fall short of reaching a 51-seat majority.

Of the 15 openly LGBT people running for Congress, nine had been declared winners by noon Wednesday. Seven of those were incumbents, but two of those incumbents won by very slim margins.

First-termer Rep. Angie Craig of Minnesota’s Second Congressional ended with a 2-point win over her Republican challenger. Just days prior to Tuesday’s vote, Craig won an important victory at the U.S. Supreme Court after her Republican opponent attempted to derail the voting by filing a legal action to delay the election until February, based on the sudden death in September of a third party candidate — one who had acknowledged, before his death, that Republicans had recruited him to run third party as a strategy to defeat Craig.

Two of the brightest spots among the openly LGBT winners Tuesday had to be two Black gay men in New York — Ritchie Torres and Mondaire Jones. Torres won 88 percent of the vote in his first bid for the Congressional seat representing the Bronx. Jones won by 14 points and will now represent southern New York. 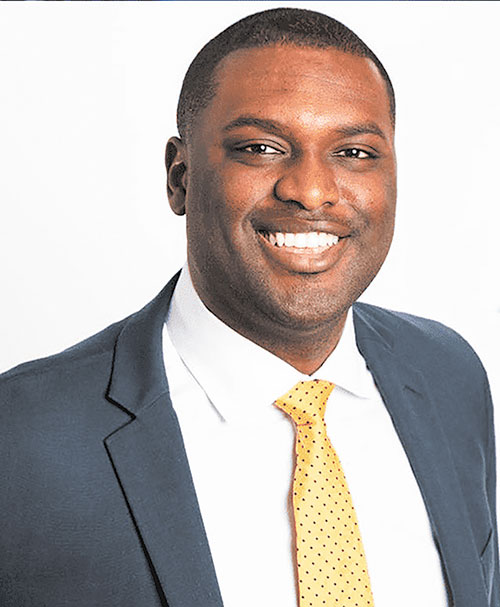 Stephanie Byers became the first openly transgender person to be elected to the Kansas state House and the first transgender person of color ever elected to a state legislature in the U.S. And Colorado incumbent State Rep. Brianna Titone appears to have won re-election to her seat, despite Republican efforts to paint her as a “radical” threat to “your wives and daughters.”

In Cincinnati, lesbian Democrat Charmaine McGuffey has become the first openly LGBT person to be elected sheriff in Hamilton County, Ohio. It was an especially sweet victory since McGuffey had been fired from her job as a Hamilton County sheriff’s deputy because, she said, she was a lesbian. She easily defeated the sheriff who fired her — Jim Neil — in the Democratic Primary, and Tuesday defeated Republican candidate Bruce Hoffbauer with 52 percent of the vote.

Kristin Graziano became the first openly lesbian sheriff in South Carolina when she won her race in Charleston County.

Helen Whitener won re-election to the Washington Supreme Court, handily defeating her opponent and becoming the first Black woman and the second openly gay person to be elected to the court.
Marko Liias lost his bid to become Washington State’s lieutenant governor. And Bryce Bennett appears to have lost his bid to become Montana Secretary of State.

Also claiming firsts are Christopher Constant and Felix Rivera, who became the first two openly LGBTQ people elected in Alaska by winning seats on the Anchorage Assembly, and Allison Dahle, the first openly LGBTQ member of the North Carolina state Legislature since she won a seat in the House of Representatives.

Other Victory Fund-endorsed candidates known to have won their races are Max Prestigiacomo, who became the youngest elected official in the state of Wisconsin when he won a seat on the Madison Common Council; John Strand, who became one of only two openly LGBTQ elected officials in North Dakota by winning a seat on the Fargo City Commission; Peter Yacobellis, who is the first out member of the Montclair Town Council in New Jersey with his win on Tuesday, and JoCasta Zamarripa, who became the first openly LGBTQ member of the Milwaukee Common Council with her victory this week.