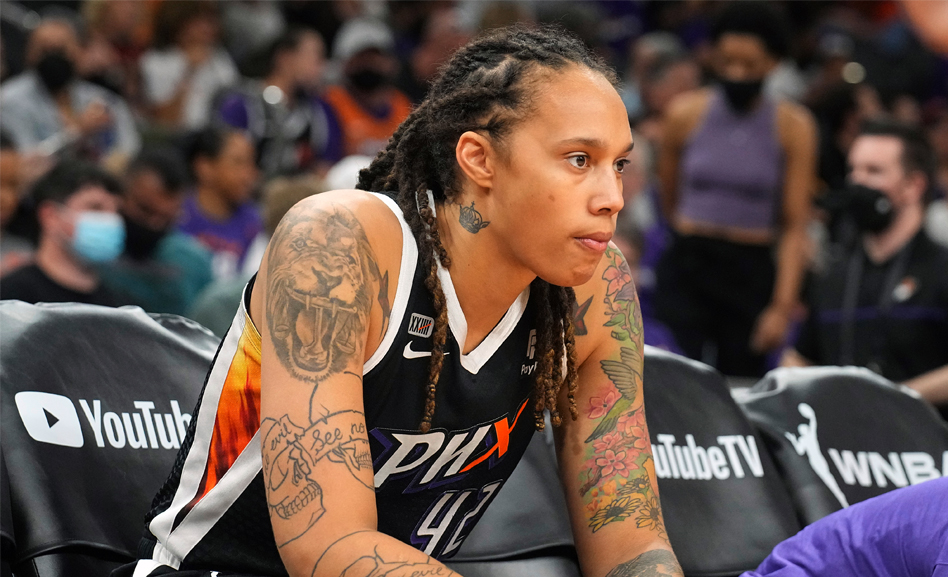 Brittney Griner has been detained in Russia since Feb. 17

White House Press Secretary Karine Jean-Pierre issued the following statement regarding American basketball star Brittney Griner, who continues to be jailed in Russia, on Tuesday night, Nov. 8, on behalf of the Biden administration:

“Every minute that Brittney Griner must endure wrongful detention in Russia is a president has directed the administration to prevail on her Russian captors to improve her treatment and the conditions she may be forced to endure in a penal colony.

The U.S. government is unwavering in its commitment to its work on behalf of Brittney and other Americans detained in Russia — including fellow wrongful detainee Paul Whelan.”