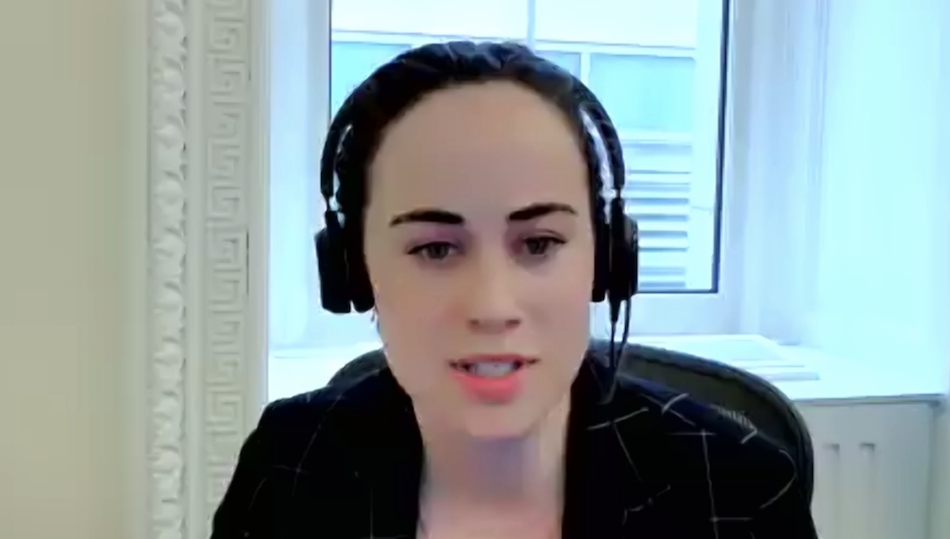 Among the participants was Michael Negron, special assistant to the president for economic policy. He pointed out that under the Biden administration, a record 10 million jobs had been created including 700,000 manufacturing jobs, which is 100,000 more jobs in that sector than before the pandemic.

More people “bet on themselves” with 5.4 million new businesses created. More Hispanic entrepreneurs opened businesses than at any other time in our history and new Black-owned businesses opened at the highest rate in 22 years.

Because of family situations, “LGBT people are more likely to be forced to self-finance their education,” she said.

Keene said that under Biden-Harris, the federal government has made nondiscrimination a key goal and, she said, the administration is working to end the AIDS epidemic.

And, because more LGBT elder adults face aging without the support of relatives, policies like over-the-counter hearing aids that should lower the cost by about $3,000 should have a major impact on the LGBT community.