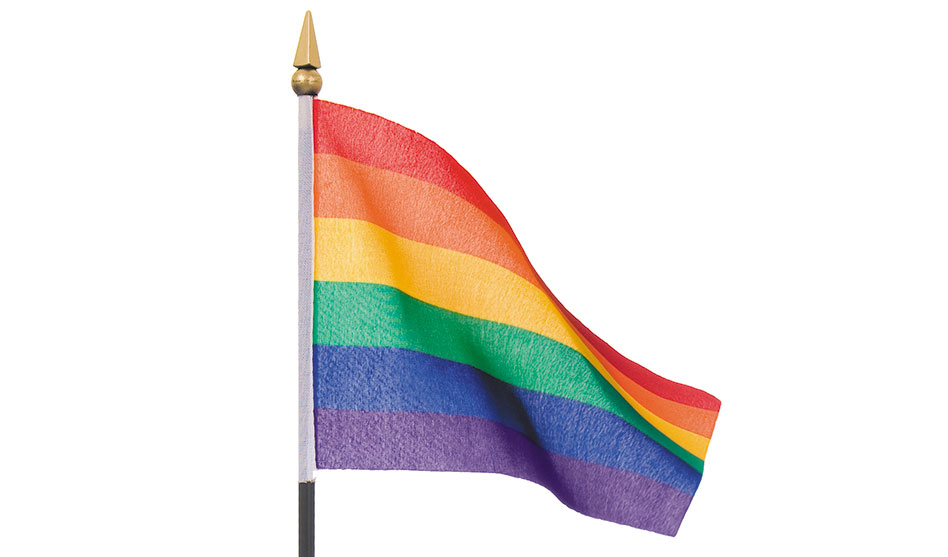 Stop sanitizing Pride to make it acceptable and ‘normal’ 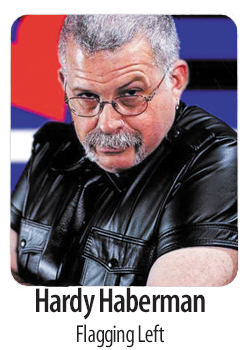 From the early days of Pride parades in Dallas, the discussion of what is acceptable and what is not acceptable has been a hot topic.

I distinctly remember the Pride committee debating the appearance of drag queens and leather folk in the parade and the “problematic image” those groups might project.

In other words, “We don’t want to scare the straight people.”

It seems silly now, since the appearance of both leather and drag have become integral to the parades. And yet the discussion has surfaced once again: “Does kink belong at Pride?”

I guess that all depends on your view of what the queers at the Stonewall Inn were rebelling against.
In the sanitized view, they were standing up for equal rights against an oppressive society. In the real world, they were a group of people who were tired of being exploited by organized crime and demonized and brutalized by corrupt police.

They were hardly a respectable bunch, at least in the sense that they didn’t look or act like the heteronormative world around them.

They shocked the media and the police by fighting back. They were unabashedly queer and transgender and far from a bunch of politically savvy activists.

They were just young people who didn’t fit any particular mold who were tired of being pushed into the shadows.

We celebrate that rebellion and that rebellious spirit every year, yet we continue to “tone it down” and, in the case of Dallas, to make Pride “family friendly.”

Just whose family are we trying to appease?

My family includes transgender, drag, leather and outwardly queer folks who want just one day a year to celebrate our “differentness” and be proud of who we are. That includes a lot of leather folk who are proud to put on their leathers and brave the Dallas heat to march in an event that has been pushed out of the gayborhood and into the lovely, if isolated, venue of Fair Park.

It must make the developers in Oak Lawn happy. No longer will there be a disruption to the gentrification of what was a vital neighborhood and center of LGBTQ life in Dallas.

Beyond the exiling of Pride to Fair Park, the idea that kink and leather do not belong at Pride is offensive. Leather folk are unafraid to wear their sexuality as an outward sign of that same spirit of rebellion that started the whole Pride thing to begin with.

LGBTQ people who want to just blend in and look and act like everyone else have a right to be at Pride, but they do not have a right to coerce those who don’t, won’t or can’t pass as straight into invisibility. We have a right to celebrate our differences just one day a year without being intimidated into hiding our culture and our sexuality.
One damned day!

So if you are afraid of the “impression” seeing leather folk, drag queens, gender non-conforming and other queer people out in the daylight celebrating who they are might make, then stay away. If you are worried about how to explain the guy in a harness or the man dressed like Devine to your kids, take it as a teaching moment. Give them a chance to see that the world is far more diverse and wonderful than they ever thought. It might even give them permission to express their own sexuality more freely when the time comes.

If we are not proud of our queerness, our sexuality, our otherness, then what are we marching about?