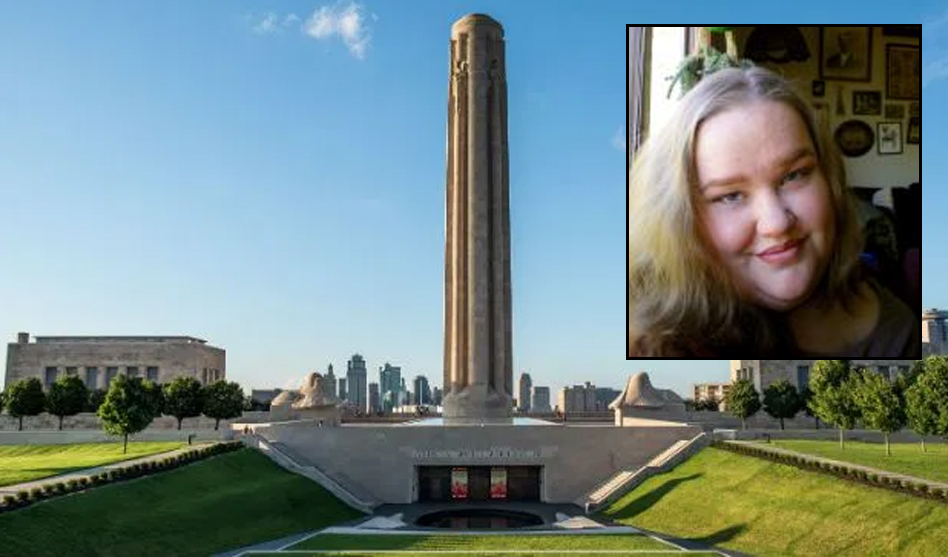 Dr. Caroline Radesky, inset, and the WWI Museum and Memorial team up for a webinar on the role The Great War played in the LGBTQ rights movement.

The Stonewall Riots — the birth of the modern LGBTQ rights movement.

We all know that, right? I mean, the whole celebrated the 50th anniversary of Stonewall last year, in June 2020.

Turns out, according to Dr. Caroline Radesky and the National WWI Museum and Memorial, that may not be entirely accurate. The museum is hosting a webinar by Dr. Radesky next Wednesday, Nov. 4, on tracing the roots of the LGBTQ civil rights movement back to the end of World War I.

“The fight for equality actually traces its roots to a much earlier global conflict — World War I,” notes a press release announcing the webinar. “It remains one of the Great War’s most enduring legacies that is largely forgotten.”

Many soldiers coming home from World War I “saw their participation in the war as an opportunity to gain recognition and equity under the law,” the press release notes. And next Wednesday, the webinar “Modern Gay Rights and WWI,” presented by Dr. Radesky, visiting assistant professor at the University of Iowa, will focus on “how the rhetoric and the goals of the movement evolved in direct response to WWI and shifting ideas tied to citizenship.”

The National WWI Museum and Memorial, by the way, is located in Kansas City, Missouri. But you don’t have to go to Kansas City to participate in the webinar. Just register here and be ready to sign in at 8 p.m. The lecture will be followed by a Q&A, and links to learning resources for both onsite and online use will be provided. A professional development certificate will be provided who need it.

There is no fee to participate.