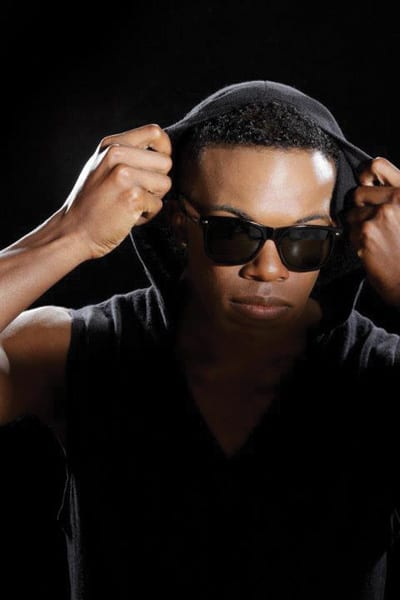 About 18 months ago, I did an interview — his first one! — with a promising, openly gay Oklahoma-based musician named Nehemiah Akbar, who was appearing in Dallas during Black Pride. He was talented then, and his talents have continued to grow. Next month, he has meetings in New York (he hopes to be a signed artist) but until then, he has this awesome new video out there. Catchy tune, hot visuals and he’s a nice guy. Imagine that.