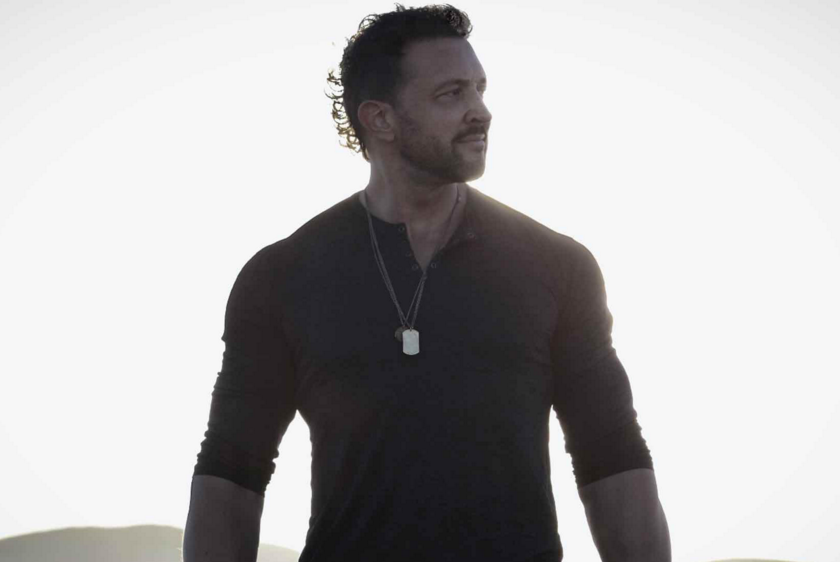 We all pretty much feel like we’re in an American (really worldwide) nightmare, and out singer Justin Utley happens to be singing about it.

Not the coronavirus, though — the practice of gay conversion therapy (something Utley himself endured for several years).

His new single (and video) “American Nightmare” just dropped with the theme of surviving the toxicity of being forced to un-gay yourself. It’s a departure musically for the singer who began as a Mormon-contemporary singer, progressed into a folk-rock/country vein and basic pop. This is a harder-rock track. Check it out here.