WATCH: Trailer for Netflix’s upcoming ‘The Boys in the Band’ 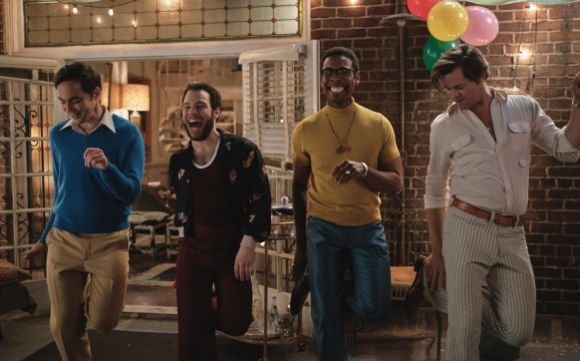 Mart Crowley’s 1968 play The Boys in the Band was considered controversial more than 50 years ago when it opened in New York, and in some ways, its controversy has gone with it since. But a recent Broadway revival was widely hailed, in part due to its cast of familiar out actors, including Jim Parsons, Matt Bomer, Zachary Quinto, Tuc Watkins and Andrew Rannells. That production has been adapted into a screen version, with the cast and director intact. It debuts on Netflix on Sept. 30, but here’s a taste.