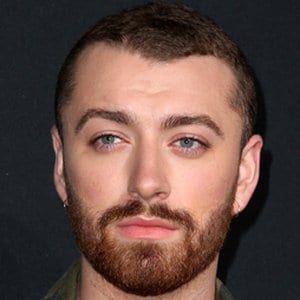 Sam Smith emerged as a Grammy fave with his debut album In the Lonely Hour and followed it up with an Oscar for “Writing’s on the Wall” from the 007 film Spectre, but you haven’t heard much of him since then. The slimmed-down Brit now releases his first single since the Oscar, “Too Good at Goodbyes.” Here’s the video for it. Enjoy!