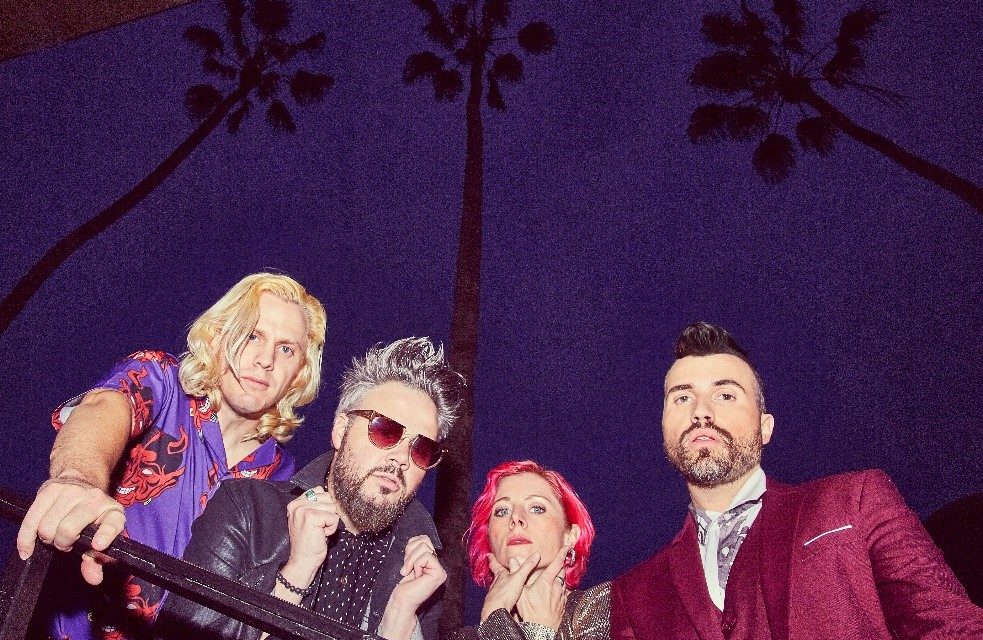 The pop quartet Neon Trees were already known for their danceable hits when lead singer Tyler Glenn came out as gay… a step made all the more surprising since all the members of the group were Mormons, a denomination not known for being supportive of LGBT folks. Glenn went out on his own with a solo album in 2016, which included at least one song whose anti-Mormon imagery rubbed some of his bandmates the wrong way. At the time, Glenn told me the future of the band under its classic line-up was in flux.

But now, more than three years later, Neon Trees is back, with Glenn once again on lead vocals. A new album, I Can Feel You Forgetting Me, drops at the end of the month, but until then, you can enjoy this single, “Used to Like.”