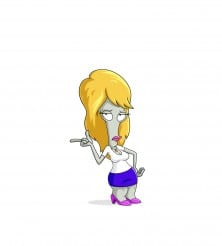 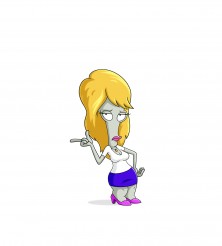 Earlier this week, gay producer-directed Lee Daniels said he was doing everything he could to make his new Fox show, Empire, the gayest thing on the network. I applaud that. But he actually has some competition from other Fox shows, as well as, surprisingly enough, the Cartoon Network. As my pal Mike Diamond (and his pal Matinga) note in this video, the airwaves (and toy boxes) of America have been cluttered for decades with gender-bending cartoon characters, from He-Man to Bugs Bunny to Fox staples Patty Bouvier, Waylon Smithers, Roger the Alien, Stewie Griffin and everyone on Glee (c’mon … it’s basically a live-action Archie Comic).
Watch the video below. (P.S. Episode 3 of Empire airs tonight.)