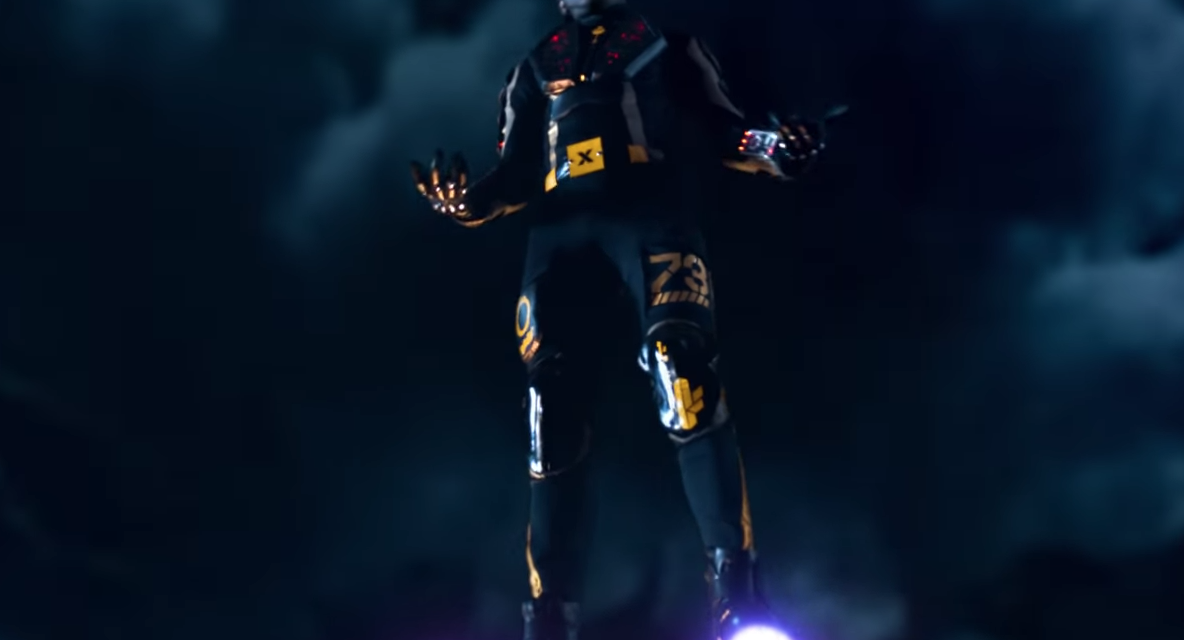 It took 19 weeks — three longer than anyone else in history — but Lil Nas X’s “Old Town Road” was finally booted from the top spot on the pop charts. But if you are at all concerned he might be a one-hit wonder, he’s still making music… and releasing, as of two hours ago, an official video for his latest single, “Panini.” I follow Lil Nas X on Twitter, so I’ve been enjoying his green screen tweets about filming this, and I do think he’s an engaging presence with a nice baritone and tons of appeal. Enjoy.