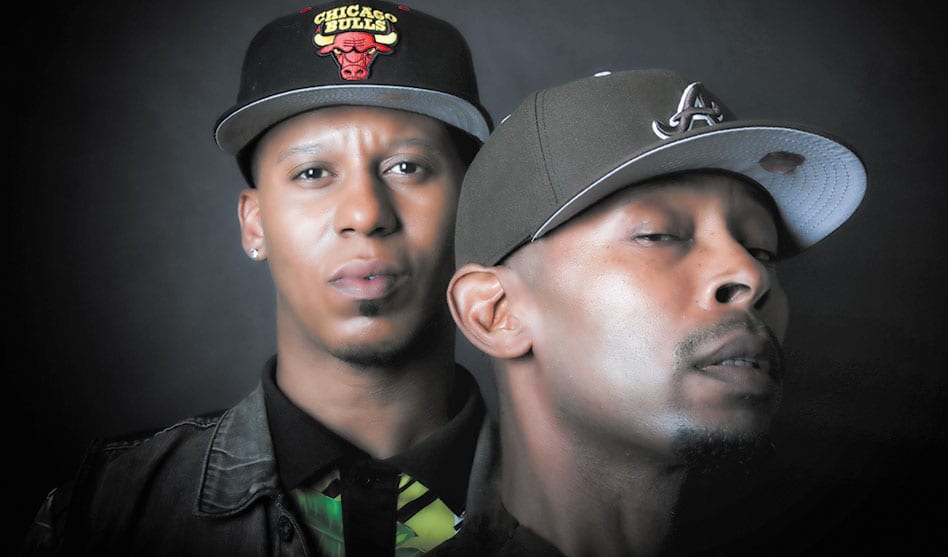 The first thing that pops up in most people’s mind when you mention the Ballroom community is Jennie Livingston’s controversial 1990 documentary, Paris is Burning. But more often than not, Paris is Burning is the intro and outro of their knowledge and exposure to Ballroom.

But between these two towering pillars in mainstream pop culture, there have been a handful of other more intimate documentaries, like Wolfgang Busch’s How Do I Look, and Nicolas Jenkins’ Walk — an 11-minute documentary that showcases 30 years of the Ballroom scene in New York City, available on Vimeo.

And in 2016, Twiggy Puccie Garçon and Sara Jordenö brought another benchmark to the scene with Kiki, a highly acclaimed and awarded documentary following seven youth over their four-year journey within the Kiki subculture of the Ball community. 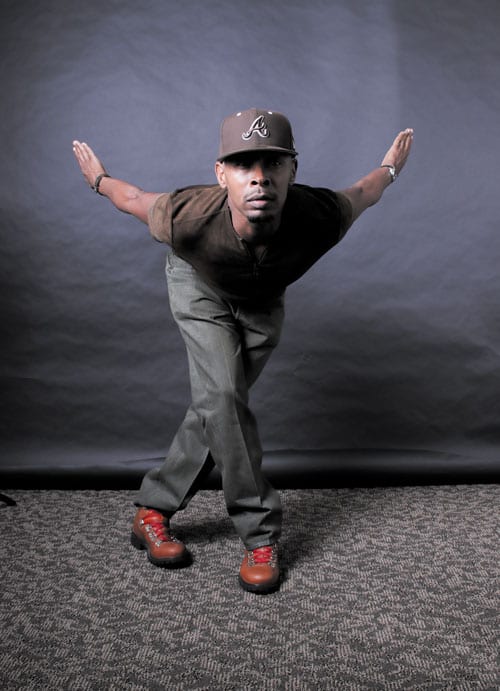 It’s easy to look at what’s happening in the Ballroom scene on a national level and wonder where Dallas fits into the narrative. But if you can rattle off names like Pepper LaBeija and Venus Xtravaganza, then the names Father Larry Ebony, Tony Mugler Vuitton the Icon, Father Shemar Garçon, Legendary Tre Milan 007, Dre/Pierre Gotti, and Papa JRock Juicy — who is helping usher in the new generation — should just as easily roll off the tongue.

Because as far as Ballroom goes in Dallas, these are its key and iconic players. Father Larry Ebony is a Ballroom LEGEND, living in Fort Worth, who founded, along with Richard Sears, The House of Ebony in New York. He’s been in and helping build the Ball scene for 40 years, and as he declared in a September 2017 interview with Dallas Voice, “I am the father of all fathers. I am everybody’s father!”

And while the Ball community in Dallas may not have Father Larry Ebony’s kind of legendary status (yet), we’re getting there.

Dallas’ Ball community has been around for at least a decade and is home to about 14 houses. The three largest are The House of Garçon, The House of Ebony and The House of Mizrahi.

Before moving to Dallas, Father Shemar Garçon was heavily involved in the Ball scene in Atlanta. When he came to Big D in 2008, he attended Dallas’ first and only Masquerade Ball, which, according to Dallas Southern Pride’s Development Director PJ Moton, “was seen as an iconic event nationwide in the ballroom community.”

What Shemar experienced and saw that night was a community more fractured and less organized than the one he left in Atlanta, but one that was at the same time so full of life, love, community — and potential.

Tony Mugler Vuitton the Icon has been in the Ball scene for more than 20 years in hubs like Atlanta, New York and D.C., and he is the Father of house Vuitton. Originally from Dallas, Tony moved back home in 2010 and has been influencing and impacting the Dallas Ball community since.

At last year’s Lipsticks Ball Hall of Fame awards ceremony, Tony was inducted as one of the inaugural Legendary leaders and influencers in the Dallas Ball community. And this past Labor Day, he was awarded The Icon Award for all his contributions, service and achievements in the Ball community at Atlanta’s Stewart Ebony “I Am” Ball.

Together, Shemar and Tony created mini balls once a month throughout Dallas as practice spaces for the big ball, The Lipstick Ball, that Shemar created in 2010 for Dallas’ Black Pride weekend — a feat Shemar says “wouldn’t have been possible” without the legends that came before him, specifically that fateful night at the 2008 Masquerade Ball.

But it wasn’t any easy road. Both Tony and Shemar recall that when Shemar started dreaming big and talking to others about the potential for Dallas to build a strong Ball community, many told him it wouldn’t work, that “Dallas wasn’t ready for that.” 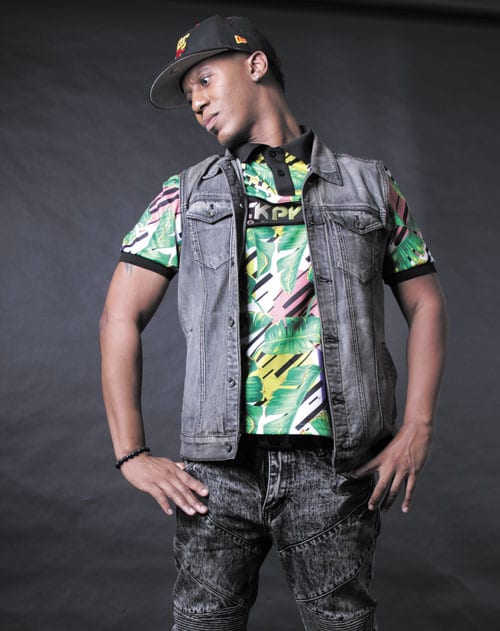 Luckily for all of us, they didn’t listen and instead persevered and stayed true to the community they both envisioned.

Dallas Ballroom Alliance Gulf Coast Chapter, with Shemar as the chair. The Alliance is made up of all the house leaders in Dallas, who meet once a month to discuss any issues that come up in any of the houses and how they can work together to promote events and continue to educate the community.

The Ballroom community and scene has been growing ever since.

What once was a strictly underground scene is now going mainstream and commercial. But while the glitz, glam and pageantry is nice, what both Tony and Shemar really hopes goes viral is their community’s message and movement of unity, education, love and art.

“Dallas has a strong bond,” Tony says, and that sense of family and community is what fuels them to keep going.

When I asked Father Shemar Garçon what he wanted the Dallas community to know about the Ball scene that’s happening in their own backyard, without hesitation he answered, “It’s not for a particular race. We are representing everybody. It’s about art.”

A few years ago, I stumbled across a Facebook post from a fellow Dallas performance artist that said, “I wish there was a Ball community in Dallas.”

Well, there is. A strong one. But as people who are on the outside looking and searching for an in, the onus is on us to look beyond Paris getting burned and see what else is catching flame — especially in our own LGBTQ community and city.

Because 2018 is a big year for the Ball and Pageant community and all the black, brown and queer people of color within it — not just on a national scale of representation but for our local Ball scene as well.

Due to the demand from the community, this year marks the return of the iconic Masquerade Ball — the ball that you could say started it all — after a decade long hiatus with Icons Jack Mizrahi and Jay Blahnik as part of the massive Dallas Southern Pride celebration happening this weekend. The Ball is Saturday, Sept. 29, and the night before — Friday, Sept. 28 — U-BE is hosting The Glow Up Kiki Ball, sponsored by Papa JRock Juicy.

But the whole weekend kicked off off Thursday, Sept. 27, with the seventh annual Ball/House and Pageant Communities Conference, hosted by Abounding Prosperity.

So if Paris is burning and Pose is what’s lit on the runway, then Dallas is well on it’s way to being a raging wildfire.

SATURDAY
• The State Fair Classic
Grambling State Tigers vs. Prairie View
A&M Panthers Cotton Bowl, inside the Fairgrounds 4 p.m.
Tickets are $34 at the gate. Features the Battle of the Bands

• Return of the Masquerade Ball
Longhorn Ballroom, 216 Corinth St. From 11:45 p.m.-8 a.m.
General admission is free. General tables on the floor at runway level are $200 each. VIP Section 2, 3 and 4 tables overlooking the floor and runway are $424.35 each, or an
entire section of three tables for $1,200. VIP tables on the stage — four are available —  are $500 each.
Presented by Dallas Southern Pride and Abounding Prosperity Inc. featuring as commentators Icons Jack Mizrahi and Jay Blaknik, along with Legendary Dashaun Lavin.