Virginia could become marriage-equality state No. 20 this week 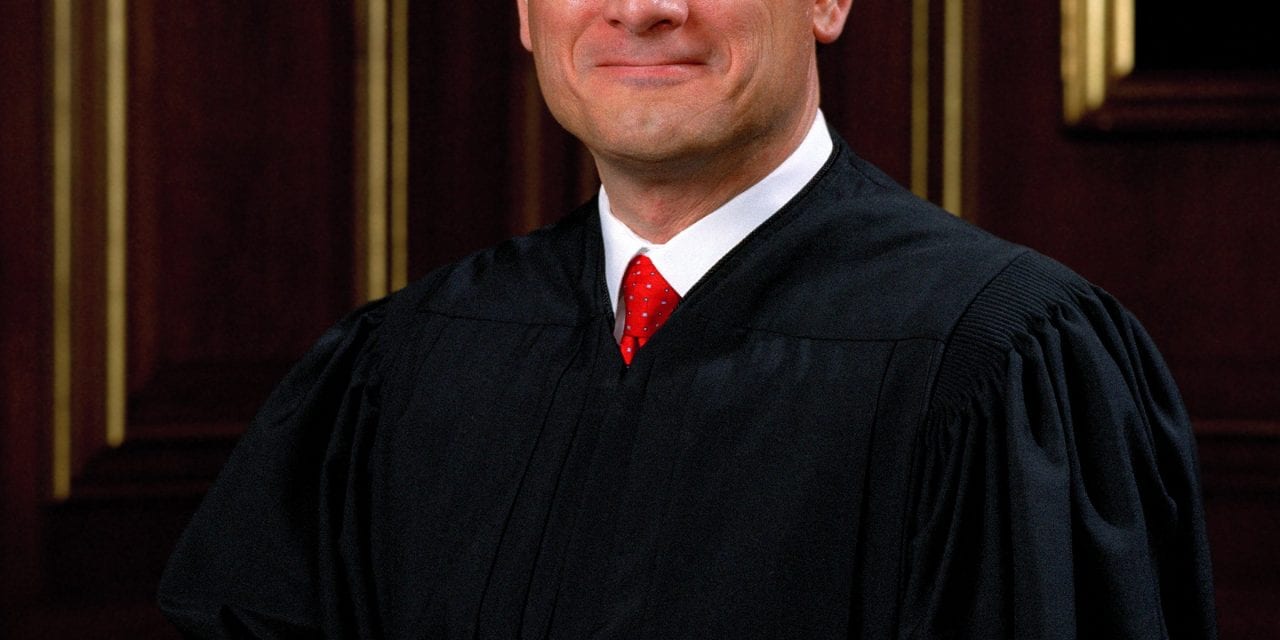 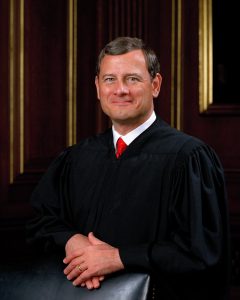 Roberts set a deadline of 5 p.m. today for the attorneys representing same-sex couples in Virginia’s Bostic v. Schaefer case to respond to the defendants’ request for a stay of the Fourth Circuit’s ruling overturning the state’s marriage ban. If Roberts rejects the stay request, gay and lesbian couples could begin receiving marriage licenses in Virginia starting at 8 a.m. on Thursday morning.

The Bostic plaintiffs case are represented by Ted Olson and David Boies on behalf of the American Foundation for Equal Rights, who are joined by the ACLU and Lambda Legal. Olson and Boies were the attorneys on the winning side of California’s Proposition 8 case.