Viral thoughts: How to survive a plague 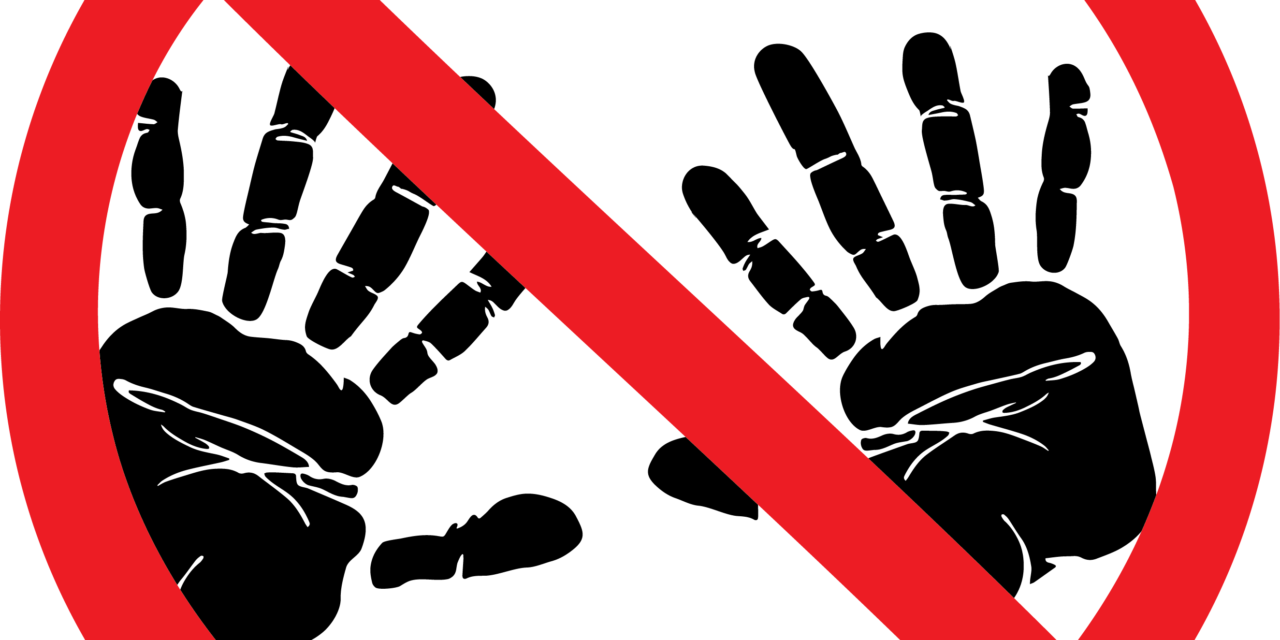 It’s a scary time. There is a novel virus, never seen before by epidemiologists and therefore misunderstood. It is spreading silently through the population; carriers may not even be symptomatic. There is no treatment for it, no vaccine, no outright cure. It is deadly. And it’s forcing the community to radically rethink everything we thought we knew about social living, closing places where people congregate, and many are losing their jobs. There’s even victim-blaming of those who contract it: “You should have listened more carefully to the warnings,” they cluck… sometimes before coming down with the virus themselves. The White House reaction is slow and pathetic.

The entire world now understands — or is beginning to — what virtually every gay man older than about 45 had to live through during much of the 1980s and ’90s: The devastation and fear of being stalked by an unseen killer inside your own body.

I was fairly insulated from the early days of the AIDS crisis. I had read about it in science magazines I subscribed to as a kid (nerd). My sexual activity was comparatively limited. By the time I was in college, AIDS was being discussed more openly. Groups sounded the drumbeat of condom usage and avoiding random hookups. It scared/warned a lot of us into safer behavior.

But for gay men as little as five to ten years my senior, the bell was rung too late. They had become infected without knowing anything about what it was — just another STD, if they thought about it at all. (The first reference in the New York Times to a “gay cancer” spreading as a statistically-higher rate was on July 3, 1981.) They were victims of a disease they never knew they had.

Shockingly, many who did know of the risks disregarded the cautions; some even became “bug chasers,” actively seeking to infect or become infected for reasons that still blow my mind. But by and large, the community took it seriously. There was some resistance, especially to closing the bathhouses in cities like San Francisco and New York. Ultimately, however, the public health was served.

Well, the gay public. Especially in the first decade or so, HIV/AIDS was “the gay plague,” often characterized as biblical retribution for a sinful lifestyle. Straight folks, for the most part, were less affected by the changes to culture because they were seen as at lower risk.

We largely suffered alone through the worst of it. An entire generation of gay role models was lost to the scourge, and we weren’t standing for it. Activist gays and allies united to demand attention from the media and health officials to raise awareness.  Even at fun social events, condoms are based out, and just as often free or low-cost HIV testing is offered on-site. We were not perfect. But we tried. And we made a difference.

There were incremental advances in the broader public. In 1985, Ryan White, a 13-year-old straight kid, contracted it through a blood transfusion. Then sports hero Magic Johnson admitted in 1991 to contracting HIV through unsafe straight sex. The blame game wasn’t working anymore. By then, though, the epidemic had been — if not contained — controlled. The “cocktail” came about in 1996, offering a viable treatment to people with AIDS.

COVID-19 is a different animal. It is spread through more casual contact. It is classified as a true pandemic. It’s mortality rate is alarming, but by and large not a death sentence.

But all of what’s happening now rings a familiar chime for some of us. For others, the sacrifices seem outrageous, draconian, overreaching. Trust us, many felt that way 40 years ago. But we muddled through it and came out on the other side. First, though, we lived our lives in terror. Many still do.

Welcome to the club, everyone… if a few decades late.

And yet… the reactions by government officials this week anger me. Anger me because the hysteria present today was so missing back then. Where was the public outcry by our leaders then? Where was the “we all have to pull together” spirit when gay men were dying by the thousands? Why is the near-suicidal disregard for our economy a necessary evil when it affects the elderly but not the LGBTQ community? I heard the governor of New York justify all the closures by saying, basically, “What if we didn’t take these steps and a family member of yours died? How would you feel?” … and I wondered where that rationalization, that indignation, was when the victims were gay men.