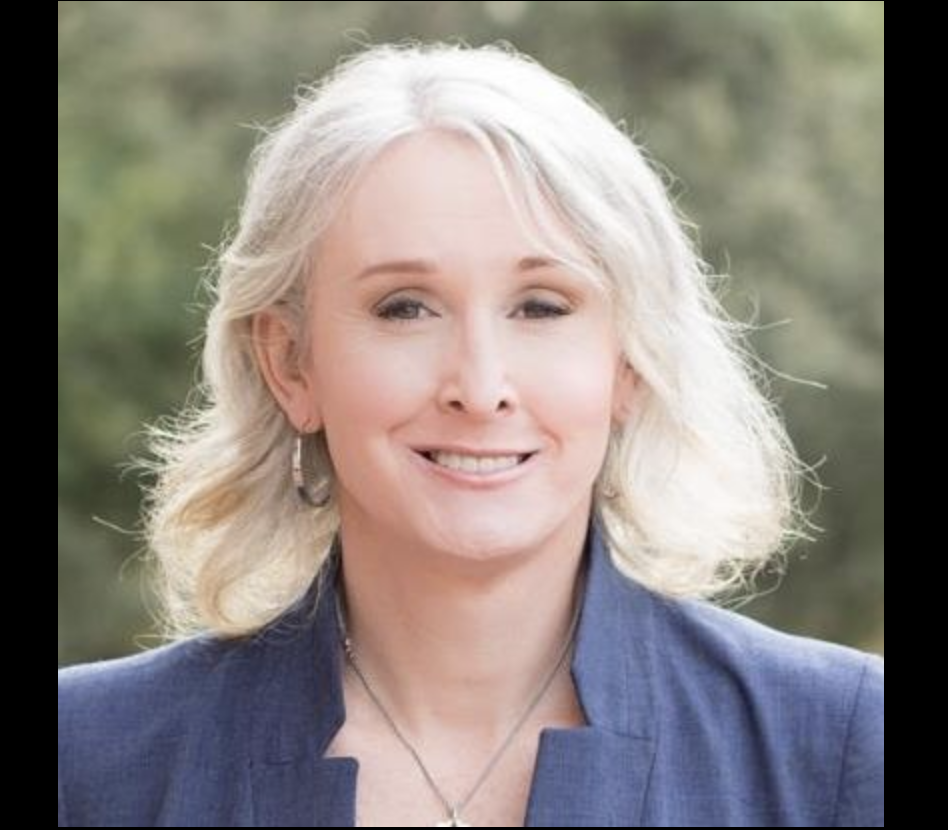 If elected, Madeline Eden would become the first transgender member of the Texas House of Representatives. (Via Facebook)

Despite the pandemic, we’re still in the middle of an election. LGBTQ Victory Fund sent out information on several transgender candidates running for office around the country.

Among them is Madeline Eden, a transgender woman for the Texas House of Representatives. She recently called upon Gov. Greg Abbott to expand Medicaid coverage to the state.

“Medicaid expansion would increase the funding that is made available to our healthcare system, Eden wrote on Facebook. “Choosing not to expand it would be to consciously allow our people and our hospitals go without the aid they need during this crisis.”

Eden is running for House District 17, which includes Bastrop, Caldwell, Gonzales, Karnes and Lee counties southeast of Austin. She’s challenging Republican incumbent John P. Cyrier who has been in office since 2015.

Madi has lived with her family in HD-17 for over a decade where she has been an active volunteer, community organizer, and vocal advocate for voting rights. She’s the current Chair of the Bastrop County Stonewall Democrats, a former Democratic Precinct Chair, and currently works full-time as the Chief Technology Officer for Civitech, PBC (an Austin based public benefits corporation that develops information management systems for progressive political candidates and social impact organizations).

Ms. Eden is also known for her work with Register2Vote, a Texas based non-profit which she founded with partner Jeremy Smith in early 2018. During the most recent midterm election cycle, their organization successfully harnessed the grassroots power of over a thousand engaged volunteers to register more than 150,000 Texans before the 2018 voter registration deadline. Register2Vote has since continued on to create a suite of free tools that are used by nonprofits across the country to identify and register new voters.