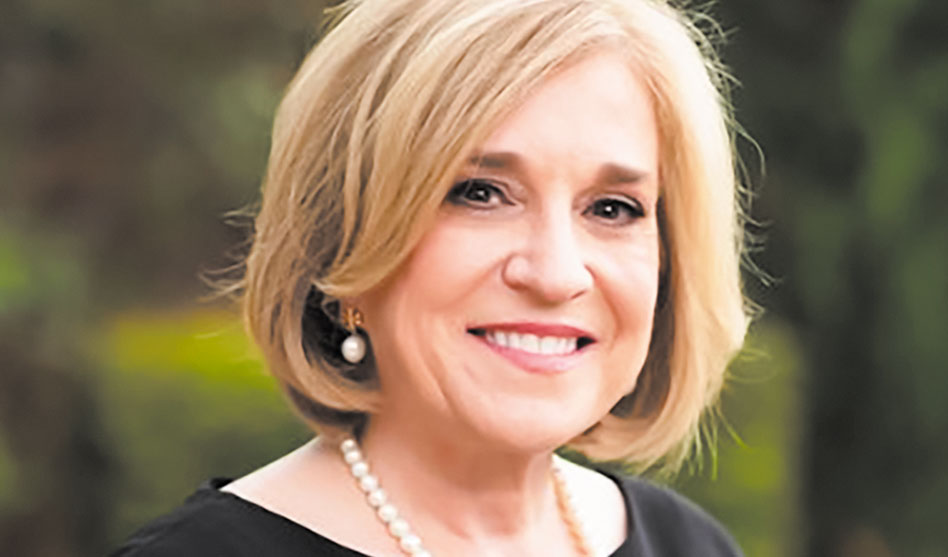 Through a series of malpractice lawsuits, a local attorney helped the Dallas district attorney build a criminal case

Dallas neurosurgeon Dr. Christopher Duntsch, who began his career at Baylor Plano, was sentenced to life in prison after being convicted in February 2017 of maiming one of his patients. And he has been accused of killing two patients and maiming or injuring another 32.

But had it not been for the tenacious efforts of lesbian attorney Kay van Wey, he might never have been brought to justice.

The career of and case against Duntsch, who earned the moniker Dr. Death, was the inspiration for a new mini-series — also called Dr. Death — now streaming on Peacock. 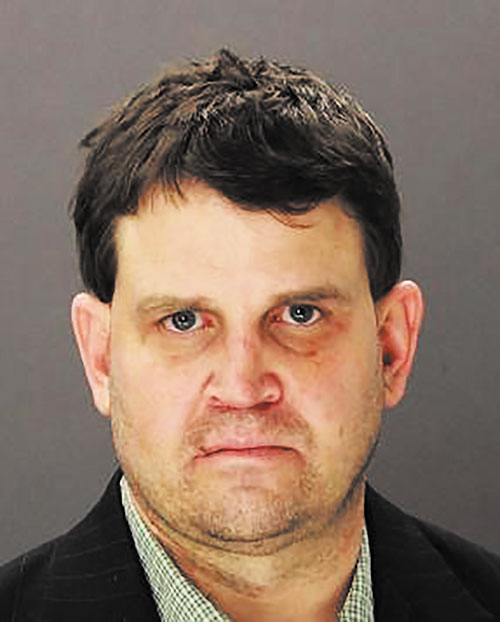 Van Wey told Dallas Voice that after taking on her first malpractice case against Duntsch, she devoted two years of her life to stopping him. She said she questioned everything about Duntsch’s career, from his medical training to Texas law that allowed him to be hired by one Dallas-area hospital after another despite the mounting number of malpractice suits against him.

“Hospitals quietly fired him,” Van Wey said. “He got a job elsewhere.”

Before he even began practicing medicine, Duntsch attended med school at University of Tennessee. By some accounts, he was more concerned with things other than patient care during that period and obtained patents on some of his stem cell research. The university stood to earn a substantial amount of money from his work.

But his residency was in neurosurgery. Normally, a resident would participate in about 1,000 surgeries. Duntsch was involved in less than 100.

So, when Van Wey filed her first lawsuit and learned of his improper medical training, surely she sued the school? Well, no. University of Tennessee, being a state school, gets the immunity from lawsuits revolving around negligence claims that all government bodies have.

Duntsch’s first job in Dallas with the Minimally Invasive Spine Institute. But, “They caught on to him quickly,” Van Wey said.

After operating on his first patient there, Duntsch left for a medical show in Las Vegas and left his patient without an attending physician. His excuse was he wasn’t on call.

Baylor Plano was his next stop; he maimed several patients there.

“They allowed him to resign in a way that didn’t require Baylor to report him,” Van Wey said. “If he had been reported to the national database, it would have flagged him to other hospitals.”

Instead, Duntsch hired an attorney and negotiated his resignation with a letter of recommendation.

Before ending up at University General Hospital — a facility across from Kiest Park on Hampton Road that went through numerous ownership changes, was never associated with a university and is now permanently closed — Duntsch was hired temporarily at Dallas Medical Center in Farmer’s Branch. That’s the hospital on LBJ better known by its original and unfortunate name — R.H. Dedman.

There, they cleared him to perform five surgeries. But he only did three, including surgery on Mary Efurd, Van Wey’s first client associated with Dr. Death. Van Wey said it was unusual that a doctor with provisional use privileges wasn’t proctored by an experienced doctor on staff.

So Efurd, who was maimed by Duntsch, should have had recourse against the hospital, right? Except in Texas, “what they knew and when they knew it” is information that hospitals are immune from revealing, Van Wey said. And should a hospital be taken to court and lose, awards are capped at $250,000.

Constitutional? Since it’s so hard to bring a case against a hospital, few, if any, cases have been appealed, and no rulings on the appellate level have overturned the law.

Four other attorneys took cases involving wrongful death or catastrophic injury against Dr. Death. Van Wey represented about a dozen of Duntsch’s patients. The cases were resolved to the satisfaction of her clients, but Van Wey still persisted. She wanted to stop him from injuring more people.

Two surgeons accompanied Van Wey to the Dallas County District Attorney and presented the information they had. One assistant D.A. who worked on the case didn’t get very far. But Asst. D.A. Michelle Shughart “rolled up her sleeves and delved into the case.”

Van Wey said it was very unusual for a doctor to be criminally prosecuted for a malpractice case, but Shughart is the reason Duntsch is serving a life sentence. “She was able to get more evidence than civil attorneys,” Van Wey said.

When Van Wey was taking depositions for her malpractice cases, she said, Duntsch always took the 5th Amendment. The only way he “spoke” during those cases was through what she described as threatening and disturbed emails.

But in his criminal case, evidence was introduced about the shocking amount of blood loss his patients suffered. One doctor wondered,

“Did he not know he was taking bites out of the spinal cord?” Van Wey recalled.

These were the kind of mistakes other physicians never saw in their life. Van Wey said she wondered if Duntsch were deranged and doing this on purpose? She still doesn’t know the answer to that.

In court, no one testified for Duntsch, although one doctor called the case a system failure rather than blaming an incompetent or psychopathic doctor.

Van Wey said Duntsch is serving a life sentence because of skillful prosecution that began with the actual charges filed. Although two people died as a result of Duntsch’s treatment, murder was not among those charges.

Looking back at the case now, Van Wey said she hopes it will change some things in the medical community. “For medical school, are there no character requirements?” she asked. “Residency programs should insure doctors have skills but also judgment and character.”

“There’s a problem in how they’re protected,” Van Wey said of doctors. “I’d want to know if they’ve been to rehab.”

And hospitals need to know when a doctor was let go for cause. “The system put in place to protect patients is not working,” Van Wey declared.

But has she seen any difference since her cases were settled and then Duntsch was convicted and of all of the felonies he was charged with?