Vaccine and Not Herd 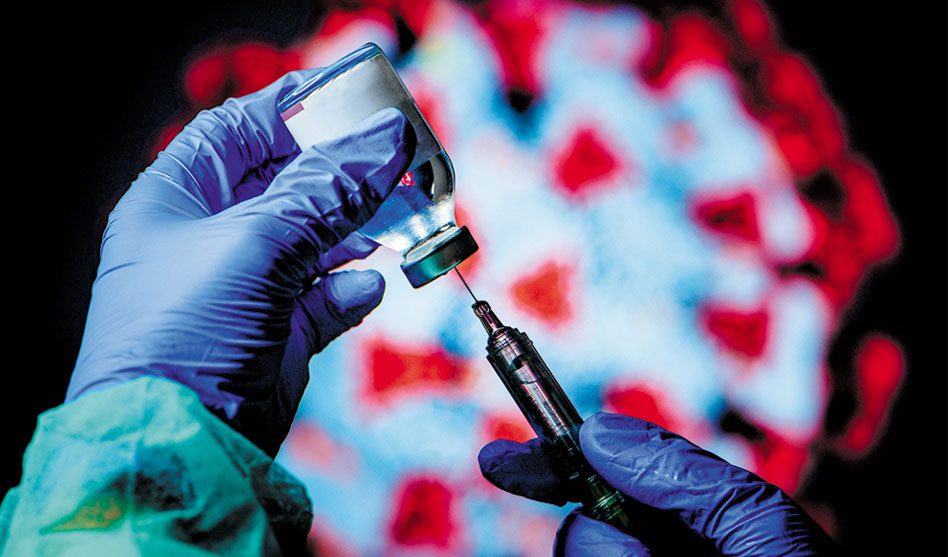 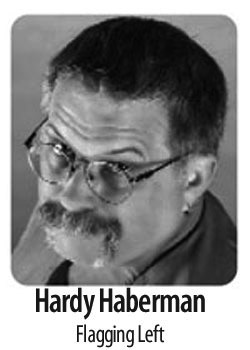 My father was a scientist. His specialties were microbiology, hematology and immunology, so I was raised in a home where the value of vaccines was something we understood, even from a young age. Since my dad was influential in the medical community we often entertained guests in our home. One of those guests was Dr. Jonas Salk.

For those who might not know, Dr. Salk developed the first vaccine against poliomyelitis. That was a topic near and dear to my father, who had contracted polio as a child and luckily lived through it. Dr. Salk gave his vaccine to the world, making the patent available for free.

The campaign to vaccinate against polio virtually eliminated the virus during my lifetime and the last case was seen in 1979. This was the most dramatic demonstration that vaccines work!

Today we have several very good vaccines against COVID19. Their efficacy varies slightly, but most are very good tools to bringing this pandemic to and end…if people get them.

So why the hesitancy and more importantly how do we convince them to get vaccinated?

Many are hesitant because of misinformation and twisted politics.

For the people whom the COVID vaccine represents a political statement, there is no hope of getting them to change their minds.

They have drunk the Kool-Aid and most likely get all their news from OAN or Newsmax. For them this particular vaccine, developed under the Trump administration no less, is a conspiracy to blah blah blah (insert lunatic conspiracy here).

For those waiting for full FDA approval, that final approval was given this week. But if I were to speak with them I would note that the emergency authorization created the largest test group in history, and the results are spectacular.

For those worried that because these vaccines were developed using mRNA techniques and fear that because they have a vague understanding that RNA and DNA are somehow related. They fear that the vaccine will change their DNA and make them: sterile, mutant, magnetic, (insert any other wacko theory here). It won’t and there are millions of folks who have taken the vaccines who are not victim of any of these non-existent side effects. The mRNA vaccines take essentially a tiny piece of the virus (not a live virus or potentially dangerous piece) and train the body’s natural immune fighting systems to recognize the COVID virus and fight it.

The new technology of mRNA vaccines is a wonderful tool in the immunologist’s fight against infectious diseases. In fact it is being used now to develop a potential vaccine for HIV!

And that brings me back to our community. Imagine if this breakthrough had happened 30 or 35 years ago. Do you think our community would shun it and refuse to take a shot that could have wiped out HIV/AIDS? I sure as hell wouldn’t. I and most of my friends would have lined up for blocks to get it.

We would have done it not just for our own sake but for the safety of everyone we cared about. And that is how we should approach the current situation. Listen to people’s concerns and explain the facts. But more importantly, appeal to the altruism of hesitant folks who are not politically motivated. Let them know how much it would mean to you and everyone you know if we could end this pandemic sooner than later. Let them know we have the tools, if only we choose to use them. Let them know we can all get back to some sense of normality if we all get inoculated.