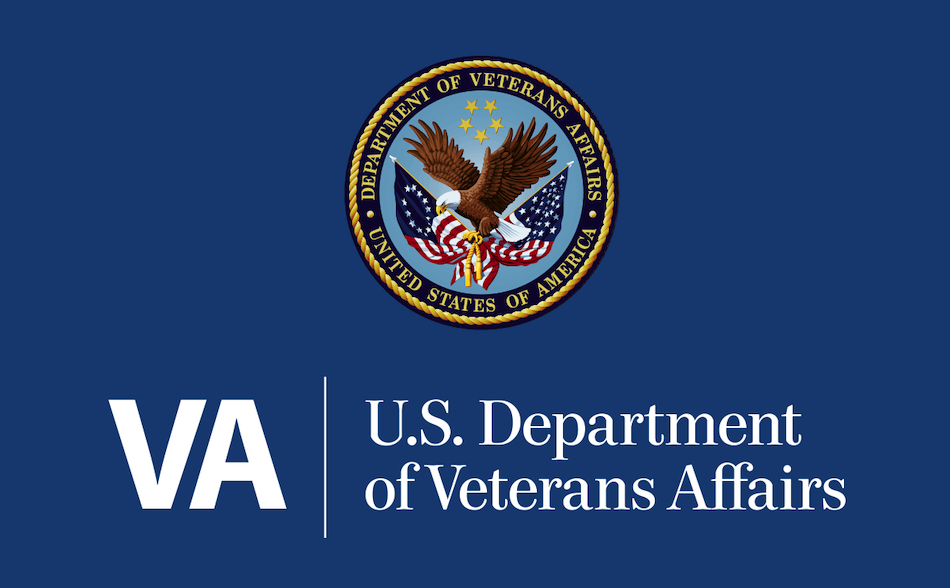 CAMBRIDGE, MA — Late last year, the Department of Veterans Affairs announced that it would expand survivor benefits to spouses who, due to anti-LGBTQ laws, were unable to get legally married, making them ineligible for survivor benefits. This expansion of benefits was secured through a joint effort of Harvard’s LGBTQ+ Advocacy Clinic and Veterans Legal Clinic on behalf of Lawrence Vilord, the surviving spouse of a Vietnam war combat veteran who was not able to marry his spouse prior to the U.S. Supreme Court’s 2015 Obergefell v. Hodges marriage equality decision.

Vilord first met Rhett Chalk nearly 50 years ago, shortly after Chalk returned from active duty as a Navy Corpsman in Vietnam. They fell in love and built a life together in Miami Beach, Fla., jointly owning a home, starting a business and exchanging rings to celebrate their commitment. In 2003, Chalk became quadriplegic after his knee gave out — the result of an injury he sustained in Vietnam. Vilord became his primary caretaker until Chalk’s death in 2020.

When Vilord applied to the VA for enhanced Dependency and Indemnity Compensation, a benefit for spouses of deceased disabled veterans, VA denied his claim. Even though he and Chalk had been together for 44 years and had married in 2017 — following the Supreme Court’s invalidation of Florida’s homophobic marriage laws — their marriage fell short of VA’s eight-year requirement for enhanced benefits. “It was another slap in the face,” Vilord said, “another way to delegitimize who we were.”

Unfortunately, the VA announcement leaves many questions unanswered. The VA stated that, going forward, it will recognize “marriage-like” relationships in determining whether durational requirements have been met. The agency has not clarified how it will define “marriage-like,” how it will handle past cases where survivor benefits were denied, and how it will make such decisions in the future.