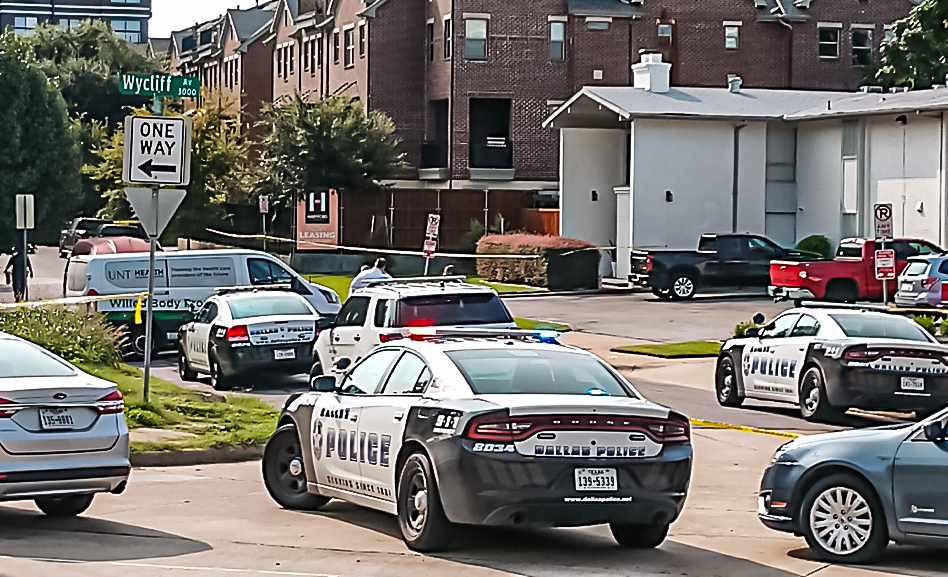 Police cordoned off areas in front of the Magnolia Apartments and near the intersection of Dickason Avenue and Wycliff Avenue earlu this monring after a shooting an assault left one dead in what was possibly a domestic dispute. (Photo courtesy of Cannon Brown) 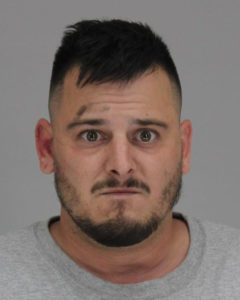 UPDATE: According to information just released by the Dallas police, the victim in this incident is David Eugene Young, 38. He was found in the front yard at 4330 Dickason and was pronounced dead at the scene. Kamron Michael Bell, 30, has been arrested and charged with murder in connection with Young’s death. Bell was taken by Dallas Fire-Rescue to an area hospital, and after being medically cleared and released by doctors there, he was taken first to the Dallas PD Homicide Unit where he was interviewed by detectives before being transported to Dallas County Jail and charged with murder.

UPDATE: Dallas police Public Information Officer Carlos Almeida has confirmed that the victim in the shooting was male, and that he died of an apparent gunshot wound at the Dickason location. The suspect is also male, and identities are being withheld pending notification of next of kin. Almeida said this remains an active investigation.

ORIGINAL POST: One person is dead and another is in custody after an early morning incident at the Magnolia Apartments on Dickason Avenue, just off Cedar Springs Road, according to Dallas police and a social media post by Take Back Oak Lawn.

Officers responded at about 5 a.m. to reports of shots fired inside The Magnolia Apartments on Dickason and a violent assault in front of a house in the same area, near the intersection of Dickason and Wycliff. Witnesses reportedly told police the incident was possibly a domestic situation.

The victim was pronounced dead at the scene. The suspect was taken into custody after he ran into Wycliff Avenue and was hit by a vehicle.

Police have released no further information.

Special thanks to Cannon Brown for the photos and the heads-up. 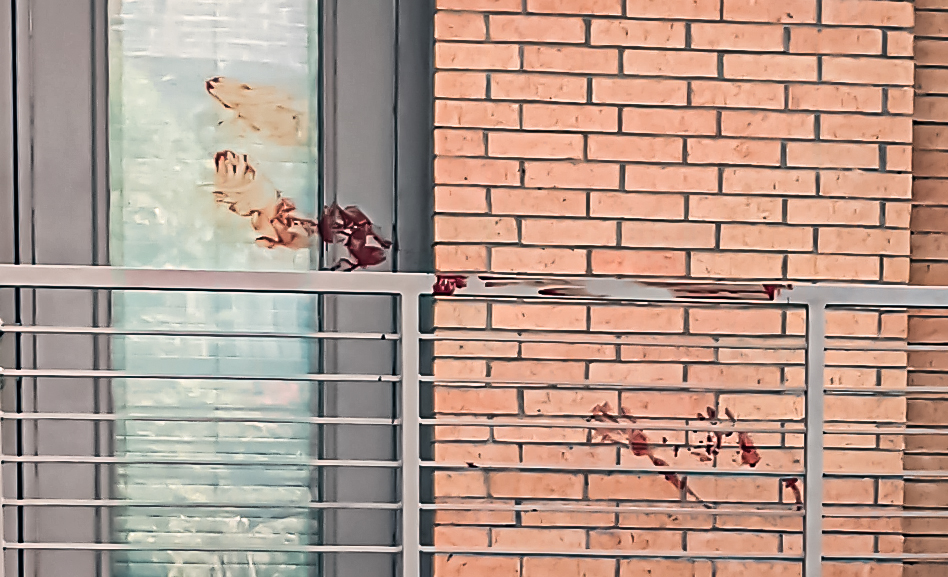 The railing, wall and a door at the Magnolia Apartments. 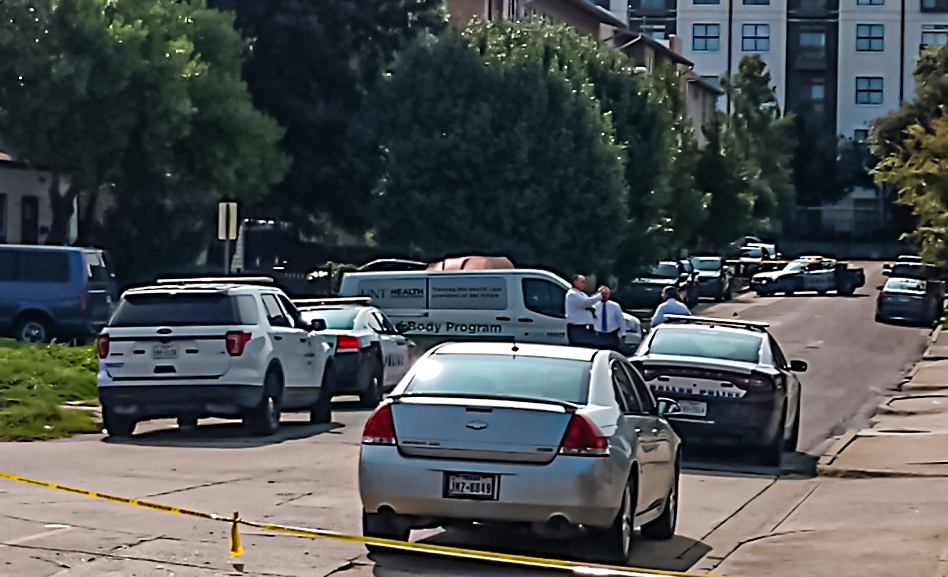 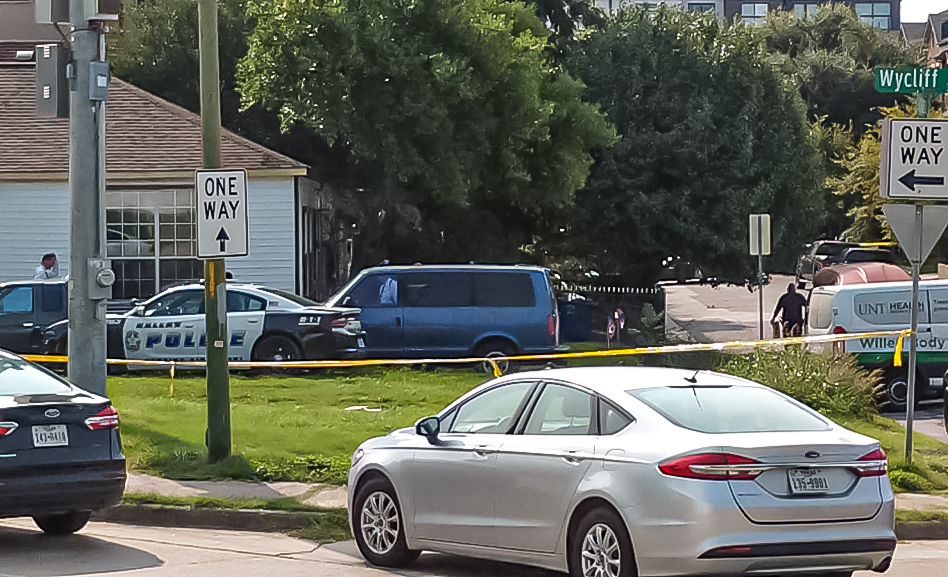