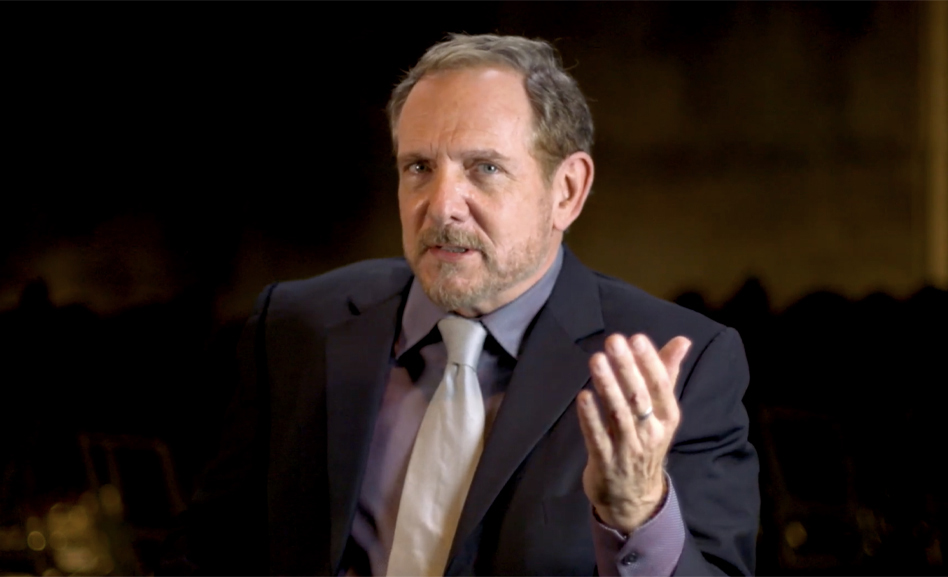 Undermain Theatre has announced “slight changes in our planned season as well as some new additions,” as the theater continues to “explore new ways to bring virtual content to our audience it is our hope that we will find our way back to live performance in the coming year,” according to Artistic Director Bruce DuBose.

Out of concern for the health and safety of the audience, artists, staff and crew “as well as the cultural life of Dallas,: Undermain will not stage any live performances at its Deep Ellum home until late June, at which time the theater plans to offer live and streaming versions of its productions. Until that time, will offer streaming-only content in its 2021 Subscription Series.

In the meantime, Undermain’s facilities will be undergoing updates for ventilation and HVAC systems, including the addition of UV light filtration units.

In Late February, the theater will delve into the Undermain Video Archive to offer The Be(a)st of Taylor MacMac’s two-week run at Undermain February 2010. The virtual streaming production will be available only to season pass holders. In April, the Whither Goest Thou America Festival of new work will feature virtual streams of David Rabe’s new solo piece Suffocation Theory, and virtual readings of three new plays, Second Hand Conversations with Irene by Teresa Marrero, Bright Boys by Blake Hackler and Feeding on Light by Lenora Champagne.

In May Undermain will stream the virtual production of Ibsen’s Hedda Gabler from a new adaptation by company member Blake Hackler. Lonesome Blues by Akin Babatundé and Alan Govenar, a meditation on the life and songs of bluesman Blind Lemon Jefferson.

Previously announced productions of Athena by Gracie Gardner, the Undermain workshop of David Rabe’s He’s Born, He’s Borne and the Danielle Georgiou Dance Group/Undermain cproduction of  Seven Against Thebes will be rescheduled for the theater’s for our 38th season.

Season passes are available for the subscription series, starting at $100.

See the website for details. For more information about Undermain’s season, watch the video below.