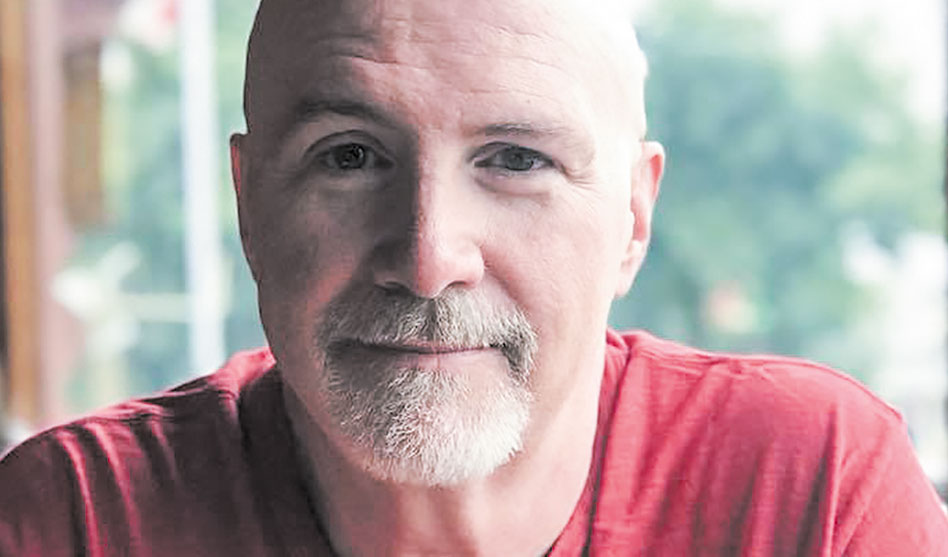 It’s been nearly a year since U.S. conservatives at the United Methodist Church General Conference teamed up with delegates from Africa and the Philippines to stymie efforts to move the denomination toward more complete integration of LGBTQ people. And now a group of church leaders from around the world and across ideological divides are offering up a plan through which the UMC would be divided.

Called a “Protocol of Reconciliation and Grace through Separation, the proposal lays out a plan for an amicable separation, with conservative churches split away to create a new denomination while being allowed to retain their assets and being granted $25 million.

The protocol is, said Northaven UMC pastor the Rev. Marti Soper, “an attempt to draw a truce between the extreme right wing of the church and the rest of the church, the moderates and progressives. It would allow us to take a breath and move toward a plan of separation.”

This truce, Soper added, would keep any complaints from being filed against UMC ministers who continue to support LGBTQ candidates for ordination and who continue to perform same-sex weddings.

“If we can separate in May [at the next UMC General Conference], it just doesn’t make any sense to move forward now with efforts to prosecute anyone” for refusing to abide by The Traditional Plan approved in February last year, which not only requires ministers and churches to abide by anti-LGBTQ directives in the denomination’s Book of Discipline but also rolled back some of the progress the denomination had made toward equality.

The Rev. Eric Folkerth, former pastor at Northaven UMC and now senior pastor at Kessler Park UMC, stressed in a message to his congregation that “only the General Conference of the United Methodist Church has the authority to actually vote-in a separation agreement such as is being proposed,” and that initial headlines after the protocol was announced were “a bit premature” in terms of declaring that a split is imminent. 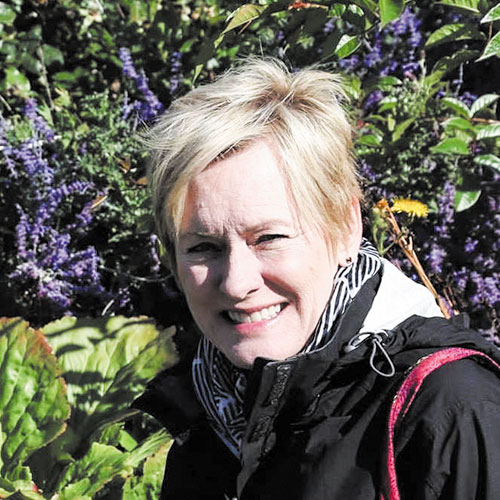 “The plan would be for a separation,” Folkerth wrote, with what he calls “the traditionalists” on one side and a second denomination consisting of the majority of the remaining congregations. But, “The reality will be decided by the General Conference, and they may or may not actually follow this protocol.”

Folkerth also said that he believes that if the General Conference approves the protocol as it is now written, “this second denomination would, by far, include the vast majority of United Methodist Churches in the United States. My own sense is that could include as much as 80 percent of the churches in our own North Texas area based on a resolution we passed last year that passed by that margin.”

And he noted that there is the possibility that a third group could be formed consisting primarily of progressive churches.

UMC leaders had called a special general conference last February for delegates to consider a variety of options in dealing with LGBTQ people in the denomination. The two main proposals were the One Church Plan, which would have abolished rules forbidding the ordination of LGBTQ ministers and forbidding ministers from performing same-sex weddings, and the Traditional Plan, which left those restrictions in place and reversed other progress.

Although the majority of U.S. delegates were in favor of the One Church Plan, a cadre of U.S. conservatives joined with the African and Filipino delegates to approve the Traditional Plan by a slim 54-vote margin.

That vote, Soper said this week, “was devasting for Northaven. Northaven has been on the frontlines of the battle for equality and inclusion in the UMC for a long time. We opened our doors [to the LGBTQ community] in the early 1990s and became a reconciling congregation in 1998.”

Northaven UMC was, in fact, the second church in Dallas County to become a reconciling congregation. The first was St. Stephen UMC in Mesquite.

The protocol proposed last Friday, Jan. 3, would allow the conservative wing of the UMC to “move toward their own denomination, which is what they have been proposing for years, while the progressive and moderates stay in a post-United Methodist denomination, whatever that would be called,” Soper explained. In that “post-UMC” denomination, she added, “The harmful language would be removed from [the Book of Discipline] immediately — meaning in May — and then we would begin to build something new and inclusive, inclusive not only of LGBTQ people but also people of color and other constituencies that have not been well represented before.”

The new proposal “doesn’t solve all the problems,” Soper said, but it is a start. “I am not speaking for the denomination here, just for Marti Soper, but I think most of us believe separation is inevitable, that staying together now would just create more harm. The time is long past to get beyond this issue. There has been too much harm done; too many people have been hurt.”

Soper continued, “The UMC has always been a big tent church; it’s always been made room for a variety of stances, believing we all have a place at the table. But the problem is, everybody has a place except for certain people. I don’t believe the Gospel calls us to break apart the body of Christ, but it definitely calls us to love and respect all people and not allow there to be harm, to continue to be harm, to some.”

While there is a “very complex polity” in the United Methodist Church that makes the process more complex than most people realize, Soper said she believes “this protocol takes us one more step towards the church that Northaven has always been.”

Folkerth said he believes the protocol announced last week “could provide a roadmap for the church to separate in a way that would be extremely helpful in the long run, allow for a separation, and prevent a potentially endless debate about “stuff.” But, as with divorce, will the ‘sides’ involved here decide that this is the best path and move forward? That remains to be seen.”

As for Kessler Park UMC, Folkerth said, “our church will continue its ministries as our own social witness. Our congregation is fully committed to the full inclusion of the LGBTQ community. Our Church Council has a strong statement on hosting same sex weddings, and I have performed them in the past, and most definitely will in the future.”  █