Ty Herndon to headline the Isis Theatre in January 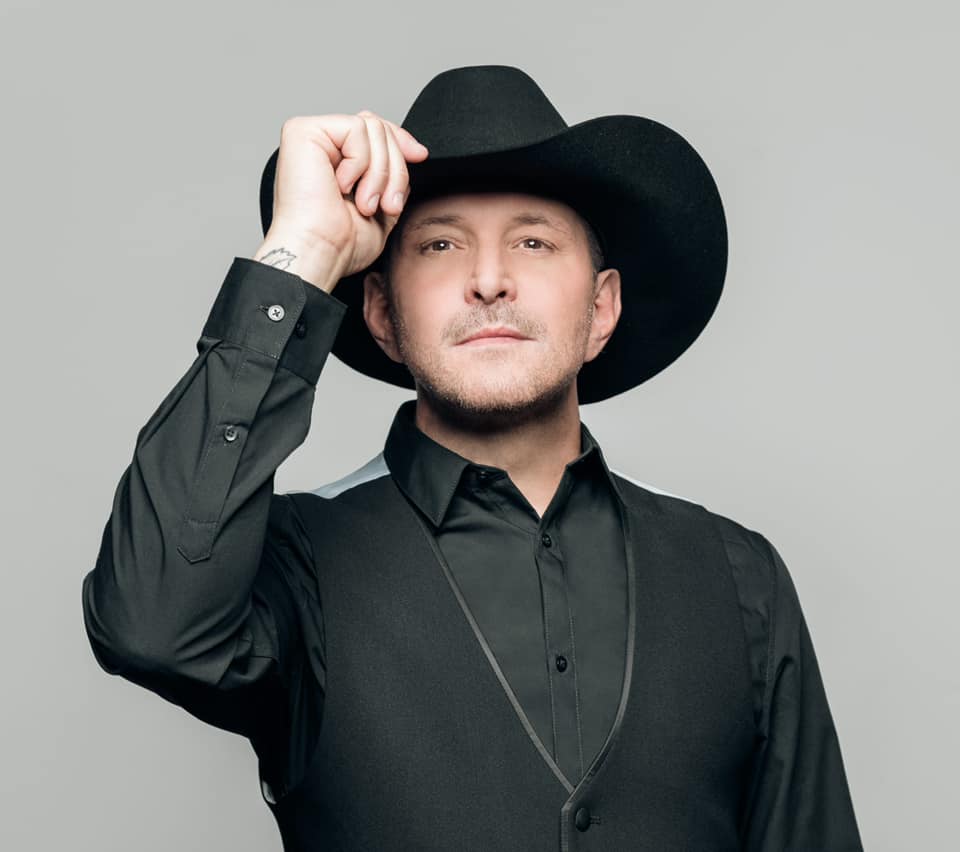 The historic Isis Theatre announced that out country singer Ty Herndon will headline the venue on Jan. 21 in Fort Worth.

The last we heard from Herndon was his 2019 release Got It Covered, a collection of cover songs including versions of Bonnie Raitt’s “I Can’t Make You Love Me” and Mark Cohn’s “Walking in Memphis.” The Grammy-nominee also released the holiday album Regifted last year, a sort of repackaged version of previous holiday releases. In 2016, he released House on Fire, his last album of original songs.

Herndon came out publicly in a People magazine interview in 2014. He’s since produced the Concert for Love and Acceptance with CMT benefiting GLAAD. The annual concert is a country music event for LGBTQ awareness and family and youth support.

Tickets are on sale now and available here.