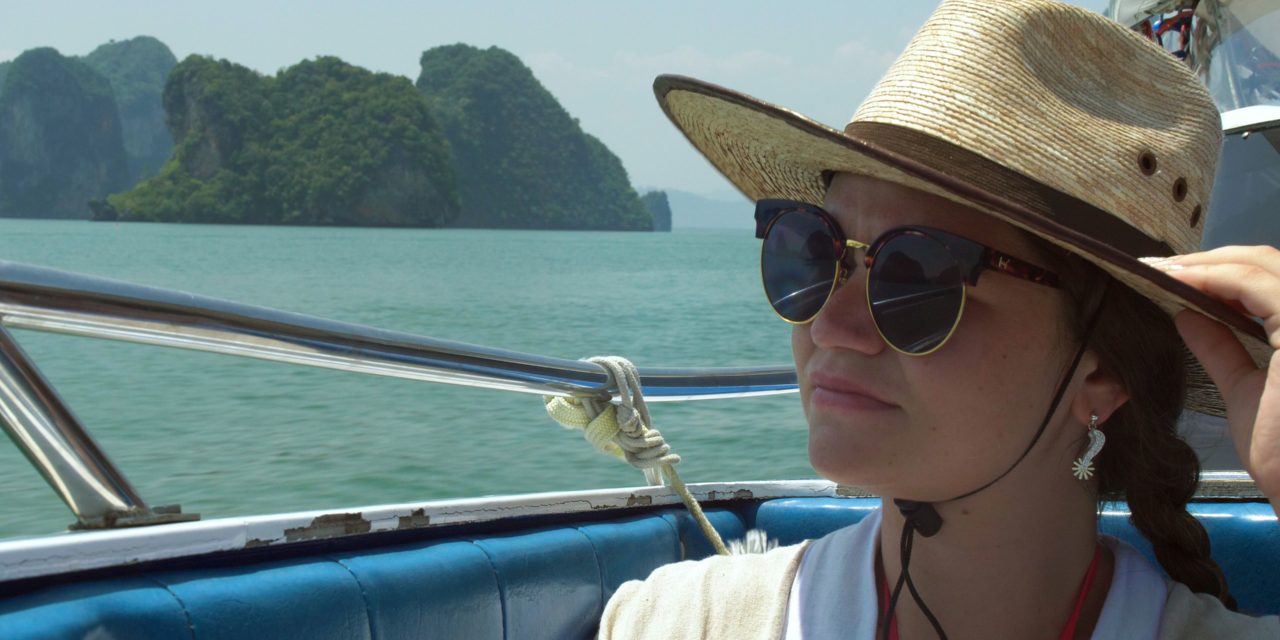 In 2015, you’d be hard-pressed to find many Americans who had even heard of Cambridge Analytica, not to say tell you what it did. By December 2016, that began to change. The British-based data-mining company had boasted about how it predicted Ted Cruz to win the Iowa primary, and when he lost the nomination to Donald Trump, they backed the eventually winner by turning over tons of data to the campaign, including savvy (some might say unethical) uses of voter information, often gleaned from those Facebook quizzes many of you (not me!) so carelessly take online (with the promise to share all your public personal data with them). Cambridge Analytica scammed America, Americans, Facebook (though there’s ample evidence El Zuckerberg wasn’t “scammed” at all) and the U.S. political system.

All of that is pretty readily-available information for anyone who has turned on MSBNC or read NYT.com in the last two years. And what I’d hoped The Great Hack — a new documentary debuting on Netflix tomorrow — would do is: Coalesce it, explain it, simplify it and hopefully unearth more information in wonky, palatable ways. And the disappointment is that it does not do that especially well.

The Great Hack is an annoying example of style over substance. It wants to tell a compelling story by structuring it as an unlockable puzzlebox, but for the first 20 minutes at least, we get mostly cheesy graphics, unpersuasive reenactments, red herrings and retreads of old news reports. And while it gets better, it never quite becomes what we need it to be.

The facts alone are shocking enough that we don’t really need the attitude of self-satisfied smugness that permeates much of the narrative. Cambridge did mostly legal things with mostly nefarious purposes, lied and dissembled to the public and to oversight committees in the U.S. and U.K., and most surprising of all bragged about how it swayed elections (the presidency, Brexit) out of one side of the mouth while denying any involvement out the other. (Its head, Alexander Nix, would be recorded crowing one thing and shoot down any question about it to the next questioner. He was eventually suspended from the company; the company eventually collapsed on itself entirely.)

I had high expectations that the film might — in the vein of the Edward Snowden doc Citizenfour — be a discursive confessional, ideally from Christopher Wylie, the uber-gay former C.A. employe who became the primary whistleblower. Wylie does make an appearance, but not for long. More time is spent with Brittany Kaiser, pictured, a director of development who went from Obama intern to right wing data operative to (sort of) contrite informer. She’s not easy to sympathize with.

The Great Hack does a serviceable job of raising a red flag (or drawing attention the to flags already up there) about how Big Brother really does exist, and how vulnerable our system is to manipulation. But as a stand-out assessment of where we were and how to avoid it again? Well, I’m more interested in what Robert Mueller says tomorrow. More substance there.