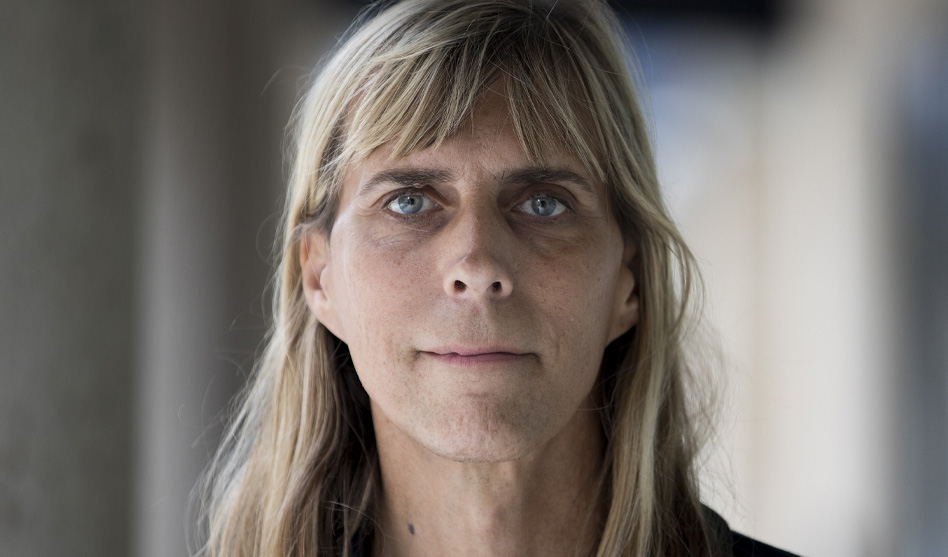 The U.S. Department of Health and Human Services on Thursday, Jan. 7, announced a new rule that will permit social service agencies and providers that receive HHS grant funding to discriminate on the basis of sexual orientation or gender identity, as well as on the basis of religion and sex.

The rule impacts HHS-supported social services ranging from foster care, adoption, HIV and STI prevention programs and refugee assistance to programs for seniors and adults and youth experiencing homelessness, and many other public health services. It will be formally published on Monday, Jan. 12, and is scheduled to take effect Feb. 11, 2021.

Sasha Buchert, senior attorney with Lambda Legal, said today (Friday, Jan. 8) that the new rule is yet another blow in the Trump administration’s “no-holds-barred and comprehensive assault on the health and well-being of LGBTQ people and everyone living with HIV, as well as on women, religious minorities and limited English speakers.

“Even as Trump administration officials abandon ship, HHS has announced yet another dangerous rule that invites discrimination against the very people federal grant programs are meant to help,” Buchert continued. “We call on the Biden-Harris administration to address discriminatory policies such as these immediately and commit to eliminating them root and branch. But in the meantime, Lambda Legal is prepared to take whatever action is necessary to protect the LGBTQ community from harm.”

M. Currey Cook, director of Lambda Legal’s Youth in Out-of-Home Care Project, said, “HHS is charged with protecting the health and wellbeing of all people, but its actions today demonstrate once again its complete disregard for its mission. This rule rolls back critical protections against discrimination on the basis of sex, sexual orientation, gender identity and religion, and in doing so, puts at risk some of the most vulnerable members of our communities, including LGBT people who are poor or experiencing homelessness; LGBT seniors and LGBT youth in out-of-home care, including children in foster care, people living with HIV, and many others.”

HHS announced it would stop enforcing anti-discrimination protections against federal grantees even before releasing the text of the new rule. In partnership with Democracy Forward, Lambda Legal in March sued HHS in the U.S. District Court for the Southern District of New York on behalf of Family Equality, True Colors United and SAGE challenging its nonenforcement policy in order to protect those vulnerable community members served by federally funded programs.

In a press release Friday, Lambda Legal officials denounced the new rule as “just the latest in a series of regulatory changes by HHS that target LGBTQ people and people living with HIV, as well as other vulnerable and marginalized communities.”

These attacks include rules that “significantly undermine the nondiscrimination protections in Section 1557 of the Affordable Care Act and that compel recipients of federal funding to accept their employees’ religiously motivated refusals to perform basic job duties, including discriminatory denials of care by health care workers at all levels of the medical system.”

Lambda Legal in partnership with others is already challenging each of these previous rules. Its challenge with Steptoe & Johnson LLP of HHS’s effort to undermine the nondiscrimination protections in Section 1557 filed in June is currently before the U.S. District Court for the District of Columbia. Last November, the U.S. District Court for the Northern District of California struck down the Denial of Care rule in the challenge brought by Lambda Legal in partnership with Americans United for Separation of Church and State, the Center for Reproductive Rights and the County of Santa Clara. That ruling is on appeal to the U.S. Court of Appeals for the Ninth Circuit.