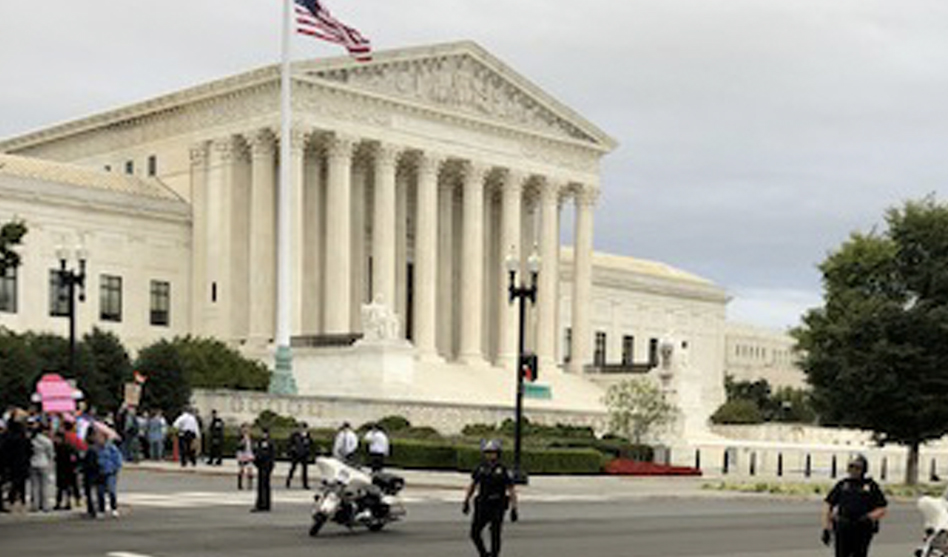 The Supreme Court ruled in a 5-4 decision written by Chief Justice John Roberts that President Trump’s executive order to end DACA — Deferred Action for Childhood Arrival — was reviewable by the courts and Homeland Security’s implementation of it didn’t follow the law. Among the things Trump didn’t do was provide a reasoned explanation for ending the program.

In his dissent, Justice Clarence Thomas wrote that the decision was “an effort to avoid a politically controversial but legally correct decision.”

Texas Attorney General Ken Paxton issued a statement that said, “We are disappointed with today’s SCOTUS decision, but it does not resolve the underlying issue that President Obama’s original executive order exceeded his constitutional authority. We look forward to continuing litigating that issue in our case now pending in the Southern District of Texas.”

Paxton has a case against DACA pending in the conservative 5th Circuit Court of Appeals.

About 650,000 people benefit from DACA. The Dallas area has the third largest number of DACA recipients in the country after New York City and Los Angeles. More than 100,000 DACA recipients live in Texas and about 35,000 of those are in the DFW area.

In a statement, Out & Equal wrote, “Twice in one week, the Supreme Court has upheld the rights of those of us who are too often denied opportunities and marginalized, the LGBTQ community and immigrants’ families. In both cases, the business community made its voice heard, validating that inclusion is not only an important social value but also a matter of sound business.

“As we celebrate this progress, we know that far more progress is needed: Dreamers’ rights are not guaranteed. LGBTQ folks still lack many Civil Rights protections. And police killings of Black Americans are common. We commit to action.”