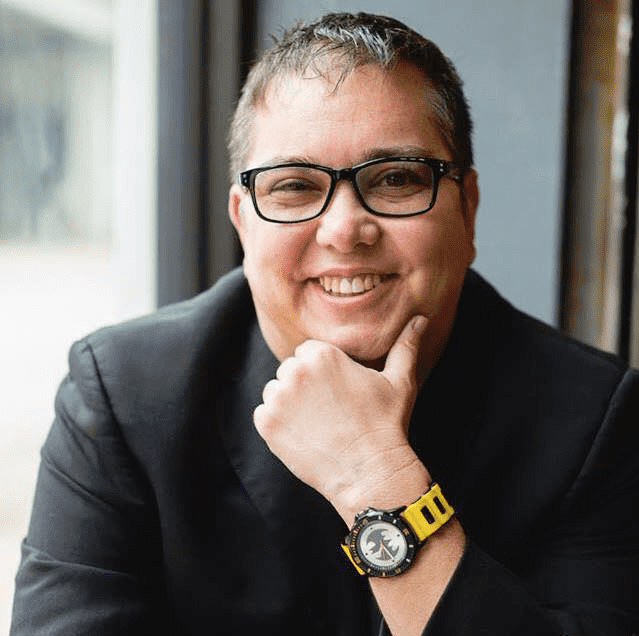 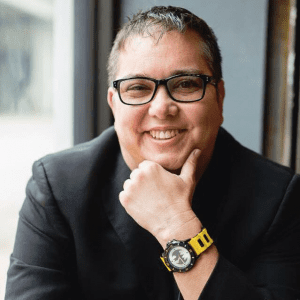 The Trevor Project — the nation’s largest LGBTQ youth crisis intervention and suicide prevention organization — late on Wednesday, Aug. 2, issued a statement noting a growing number of calls, text messages and online chats coming into the agency from transgender youth correspondingly most notably with President Trump’s tweet regarding transgender military service members, and news coverage of proposed “bathroom bills” in the Texas legislature.
According to the Trevor Project, of the approximately 178 contacts per day (on average), 7.3 percent typically self-identify as transgender. Within 24 hours of Trump’s tweet regarding transgender military service members, contacts from transgender individuals spiked to 17.5 percent of all contacts. And, the week after the Texas Legislature introduced the anti-trans “bathroom bill,” contacts from transgender young people doubled to 14.7 percent.
“As an adult living my life as a transgender man, I know first hand what it feels like to feel scared, alone, and vulnerable,” said Lou Weaver, transgender programs coordinator for Equality Texas. “The anti-LGBTQ rhetoric and all of the anti-transgender policies have directly resulted in members of our community being assaulted and our parents being afraid for their children. We hope the news from the Trevor Project will inform lawmakers and result in them rejecting all discriminatory bathroom bill legislation targeting our transgender neighbors, families and friends.”
Chuck Smith, Equality Texas CEO, added, “It’s summertime. Families with children should be having fun and reconnecting during their summer break. Instead, families with trans youth are traveling for hours to testify against bathroom bills, because the lieutenant governor has decided to pick on an already bullied group of kids.
“The news from the Trevor Project regarding the spike in communications is heartbreaking,” he continued. “Attacking transgender kids with discriminatory legislation puts them in crisis. Enough is enough! The Texas Legislature needs to stop the bathroom bills.”
Weaver and Smith both stressed Equality Texas is fighting not about bathrooms, but against “policies that will have lifelong consequences for our families and communities. Equality Texas will continue to hold janti-LGBTQ legislators accountable.”