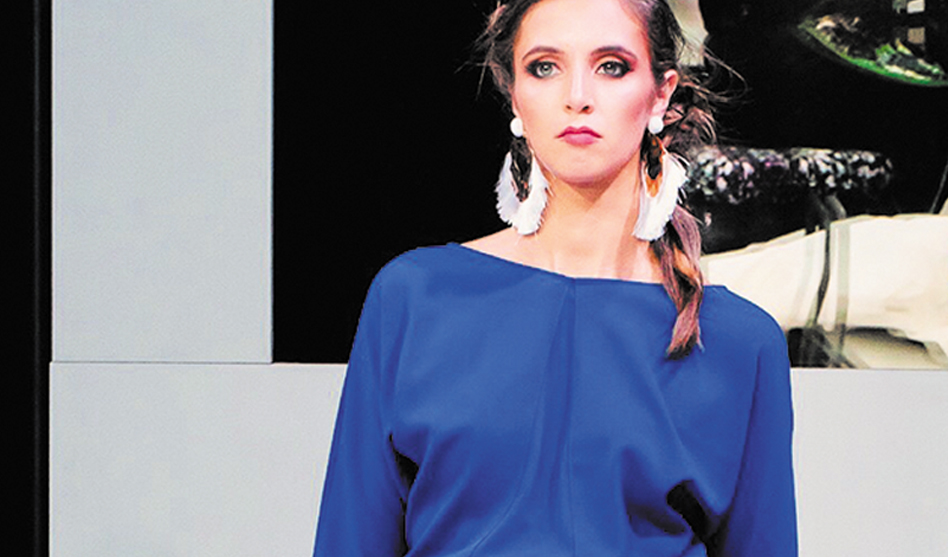 In 2013, we wrote a profile of Dallas-based fashion designer Tré LaVoux for our first-ever Fashion Issue, touting his skills and predicting good things ahead.

Fast forward six years — or, if you’re LaVoux work your ass off for six years. LaVoux donated a jacket to the DIFFA Dallas Collection, interned with Nicolas Villalba Couturier and even put in time working at the now-shuttered Union Jack.

This week, the designer, who moved to New York in 2014 after receiving his BFA from Wade College, made his debut at New York Fashion Week with not one, but two collections — one fall atelier, one pret-a-porter resort wear. We hate to say “We told you so…” no, we like it. But what we really want to say is, “Congratulations, Tré.” 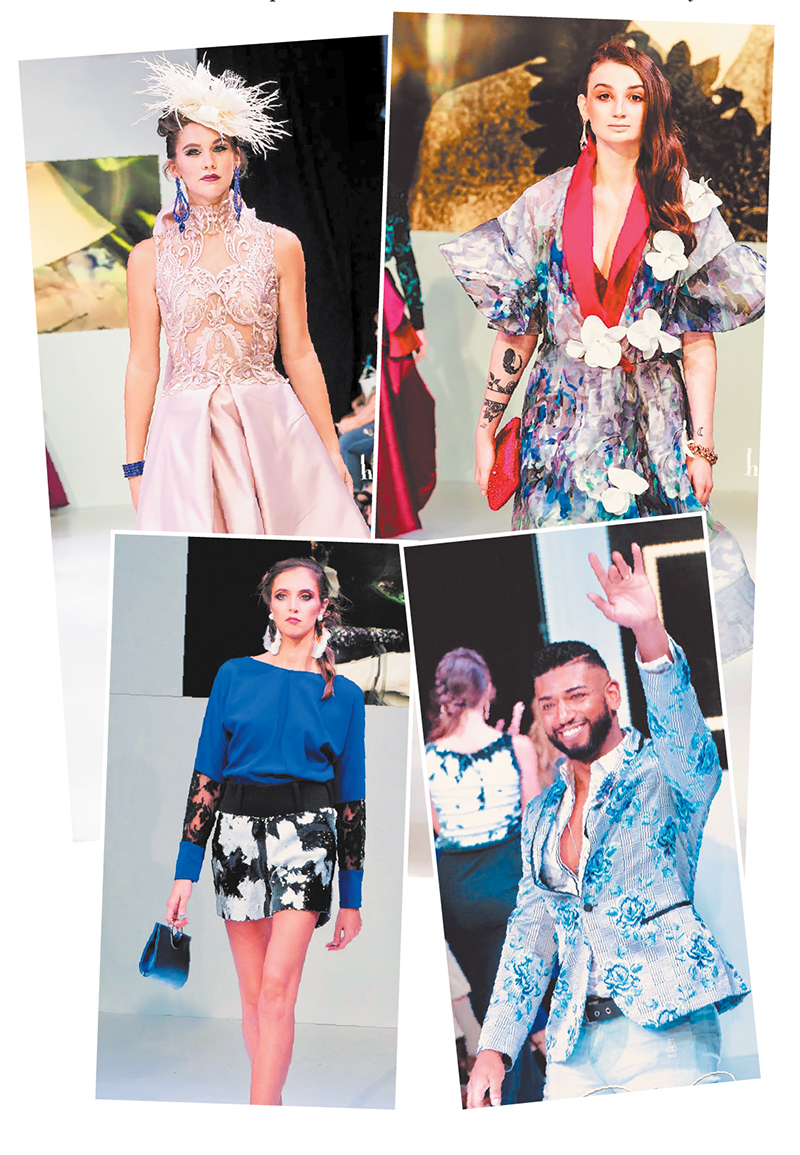