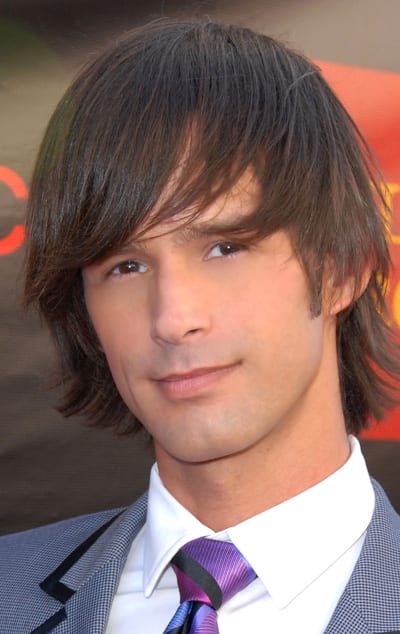 Until all the letters in LGBT are equal, none of us are 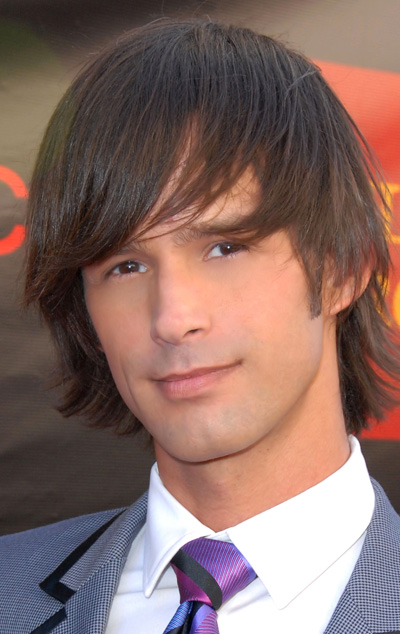 It’s a tried and true tactic in successful negotiations: Always start out by asking for more than you actually want to get out of a deal in order to get what you need. That way, you have room to give up some things to the other side to make them feel like you are reaching a compromise while still getting everything you originally wanted. It’s a technique used by everyone from a 3-year-old who asks to eat every cookie in the jar and settles for four to celebrity divorce proceedings where someone gives up the Aspen house and the Miami condo to keep the primary residence in Hollywood. The tactic is most successful when what you are giving up is something you truly do not care about, or do not care about enough to really fight for it.

We have a long-running problem in the march toward LGBT equality. Often in the course of our work to enshrine equality in legislation from the municipal to the federal level, the first thing offered up a compromise at the negotiating table is equal protection for the transgender community.

We absolutely have to stop doing that.

Annise Parker, only the second woman and the first lesbian to be mayor of Houston, pushed an expansive non-discrimination ordinance in her city. Expectedly, it has received significant pushback. One major point of contention for Republicans and church leaders was a paragraph explicitly protecting the right of transgender individuals to use the restroom consistent with their gender identity.

In a move toward compromise, Mayor Parker and her supporters announced an agreement to remove this explicit protection in an attempt to mollify their outrage. In response to LGBT objection, they pointed out that transgender people would still be able to file a discrimination complaint if they were denied access. Those protections simply won’t be spelled out.

I’m not naïve. I can only imagine the incredible challenges Mayor Parker has faced in crafting the ordinance in the face of staunch right-wing opposition. Until last week, Houston was the largest city in the country without a city-wide nondiscrimination law. The amount of deal-making required to reach even this point is clear when considering the odious inclusion of a “good faith belief” clause that would essentially allow a business owner to deny a transgender person access if they didn’t believe them.

But at some point — and really it should have been a very long time ago — it has to stop being acceptable to the cisgender LGB part of the community to even consider giving up transgender equality protections in order to succeed in creating new laws. If that is the price of success, it is not a success. It is an abject failure.

It cannot be enough that cisgender LGBs get our protection. Fighting for equality cannot mean “fighting for just enough equality to include me.” If that were the mindset of straight allies, LGB equality would not be where it is.

Beyond that, the transgender community have been with us, and stood with us, all the way back to Sylvia Rivera at Stonewall. In the 45 years since, they have been integral to our community, and we have repaid that by repeatedly shunting their issues and their rights aside in order to create legislation just barely palatable to conservatives to be passable.

Achieving nondiscrimination legislation is historically a lengthy and difficult process. Every time. However, that pales in comparison to the difficulty in amending such legislation to include a group left out in the first place. If gender identity is not included along with sexual orientation in the initial action, we are actually making it even harder for the transgender community by excluding them. We are not just leaving them behind; we are actively pushing them backward.

We can go round and round on the issue of whether getting 90 percent of what you want in the legislative progress is better than getting one hundred percent of nothing by failing to get it passed. There are likely times in the past where compromises felt like deals with the devil, but were better than nothing. The problem is, the damage done by ugly compromises can take years or decades to undo. The arduous journey to roll back the Defense of Marriage Act and “don’t ask, don’t tell” policy are perfect examples of how complicated “better than the alternative” compromises can make things worse.

All of the equivocations that could be offered and over-analyzed about the difficult necessity of certain concessions that led to past successes for the cisgender LGB community that were complete failures for transgender equality should be irrelevant today. With the cultural tide of our nation swinging definitively and permanently in the direction of cisgender LGB equality, it is our responsibility to use that momentum to fight for those who have fought with us.

“They’re not even gay,” is an appalling counter offered often by cisgender LGB persons when discussing transgender rights. So what? What difference does it make? First, they are an integral part of our community, and if you do not understand that, get off your uneducated ass and learn something about LGBT history. Second, and more importantly, equality is not equal until it applies to everyone. Every single person. Regardless of any single aspect of what makes them who they are. It should absolutely be enough simply to know that there is injustice toward a group of people that needs to be corrected. If that reason alone is not all the explanation you need to be committed to transgender rights and equality, then you’re an embarrassment to our community … and, frankly, humanity.

The transgender community is growing in leaps and bounds in exposure with a strong and varied group of voices to represent them in the national dialogue, but they are nowhere near the awareness level that the cisgender community has reached. It is certainly not our job or place to speak for them. However, we can support them as the first and strongest allies we are supposed to be by shining a spotlight on them with our power to command national attention, and then giving them the stage to speak.

The rights and protections for the most legally vulnerable part of our community have to stop being the part of the bargain we are willing to give away. Equality for the transgender community must be an integral part equal to our demands for gay equality. Even if it takes longer to achieve some of our goals, making sure all of us get there and all of us are included when we get there should be worth that. At the very least worth that. We owe that to them. Not because we are all in the LGBT rainbow, nor because our own allies have made our victories possible, nor because they have waited beyond long enough. We owe that to them because human rights have to be just that — rights for all humans. None of us are equal until all of us are equal.

This article appeared in the Dallas Voice print edition June 6, 2014.