Trans woman claims self defense in murder of attacker 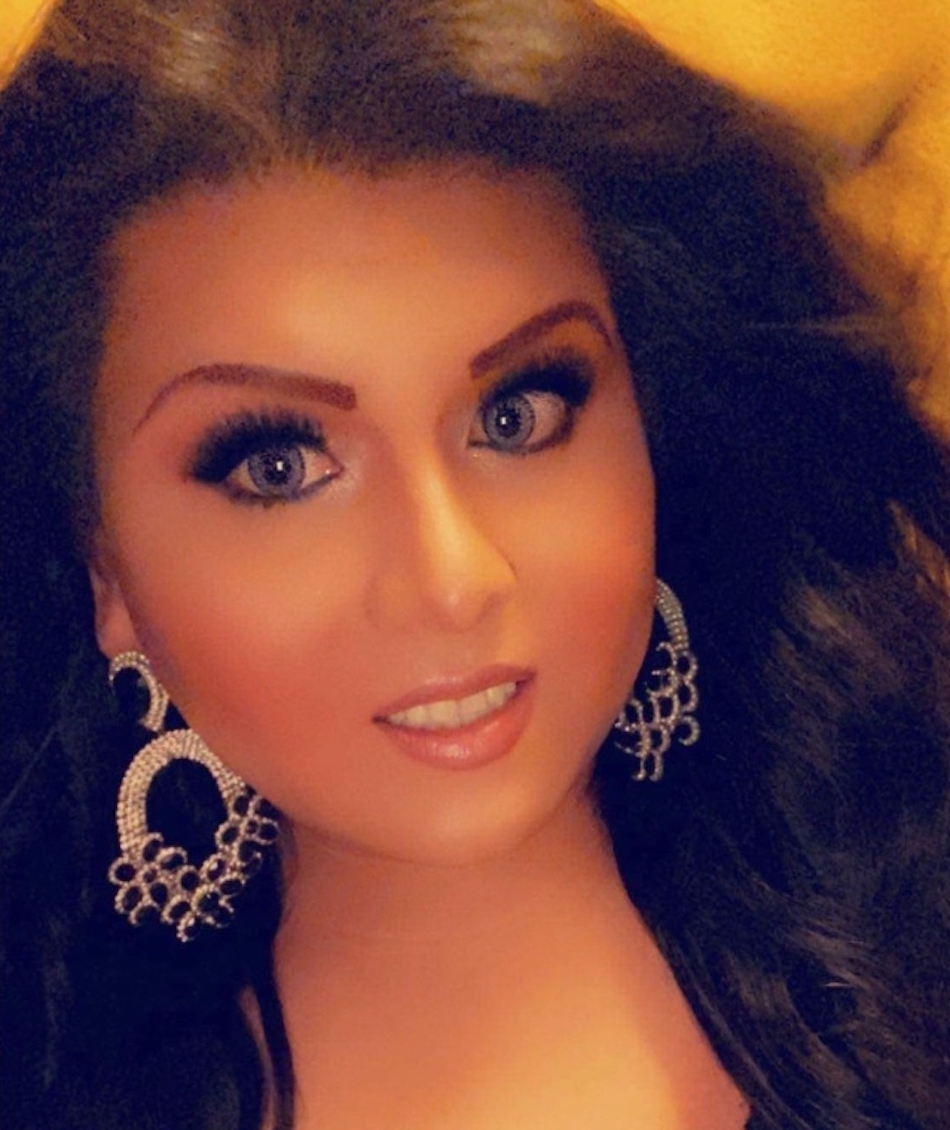 Gaby Vidanapereyra, a trans woman, goes to court on Wednesday to face charges for the murder of Victor Suarez.

According to Stacey Monroe, who has become a friend and supporter of Vidanapereyra, “Gaby got back from the Miss Universe contest in Florida, late at night and was going to her apartment. Her neighbor solicits her. Sex for money.”

Vidanapereyra resisted. Suarez persisted. She finally agreed and got into his car.

“After whatever they did,” Monroe said, Suarez, who had a history of violence, said, “Today I’m going to teach you how to be a man,” and pulled out a gun.

Afraid she was going to be the next victim of violence against trans women, Vidanapereyra reached for the gun. They fought for it. He tried to shoot her, but the safety was on. They continued to fight for the gun. The safety slipped off and he was shot in the chest, but managed to get out of the car.

The morning after Suarez was killed, Vidanapereyra came forward and admitted she shot Suarez in self defense. Instead, she was charged with murder. She was offered a plea bargain of 25 years in prison. That came down to 20 years and now has been offered 15 years in prison with the possibility of parole in about six years considering time served. She’s already been in Lew Sterrett for 17 months waiting for the case to come to court.

The hearing on Wednesday, Oct. 19 is at 9 a.m. in Judge Brandon Birmingham’s 292nd District Court on the sixth floor of the Crowley Courts Building.

“We’re asking community to attend the hearing to support Gaby,” Monroe said. “We’re also asking people to wear red or pink shirts to stand in solidarity with Gaby. Red/pink are her favorite colors.”

More on this story in this Friday’s Dallas Voice.