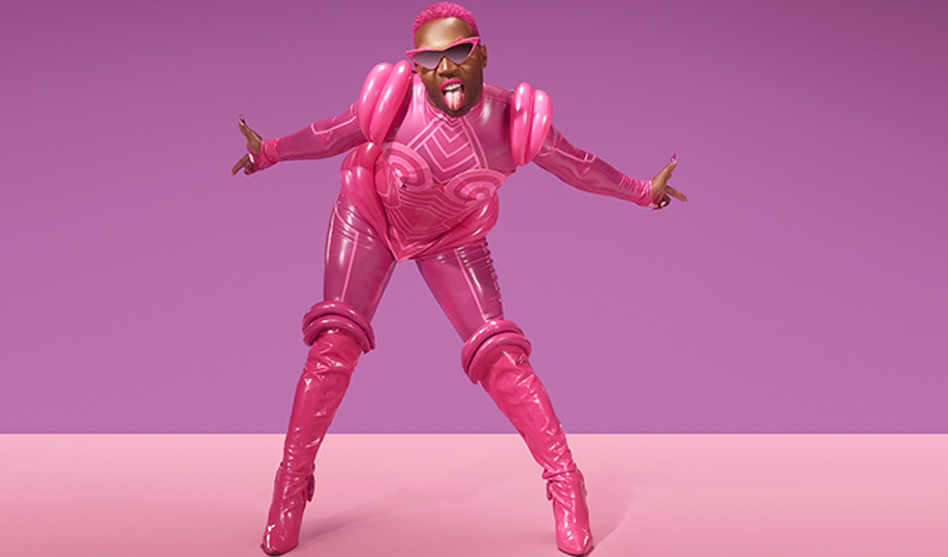 DFW’s own Todrick Hall is dropping his brand-new album, Femuline, TODAY, via the same day that tickets go on sale for his March 26 concert at Texas Trust CU Theatre in Grand Prairie.

Tickets are on sale now at AXS.com and at TexasTrustCUTheatre.com.

The new album — described as the “biggest, boldest music project of Todrick’s career — is being released on frtyfve Records. Written by entirely by Todrick, Femuline features him working with a whole host of famous names — from Chaka Khan on “Fabulosity” to “Click Clack” with Brandy, from “FASHÓN” with Tyra Banks to “Dick This Big” with TS Madison and “Show Off” with Nicole Scherzinger.

The lead single, “Boys in the Ocean” (which you can hear here) offers up an irresistible mix of funk and disco celebrating summer escapism, while “Queen” promises to be a future Pride anthem with its declaration of self-empowerment: “I was born with glitter running through my veins. … I was born to be a queen.”

“It has taken me years and years, even after coming out, to be this comfortable embracing my masculine and feminine sides,” Todrick says of his work on Femuline. “I’m so excited to give people permission to live as their fullest and truest selves with this music that I handcrafted specifically for the gay community. But I also feel that my music will resonate with people of all age groups and from all backgrounds.”

Rounding out the tracklist for Femuline are “Foreplay,” “Berserk,” “Both,” “Rainin’ Fellas,” “GG,” “Parade” and “Rainbow Reign.”