Todrick drops a ‘Haus’ on us 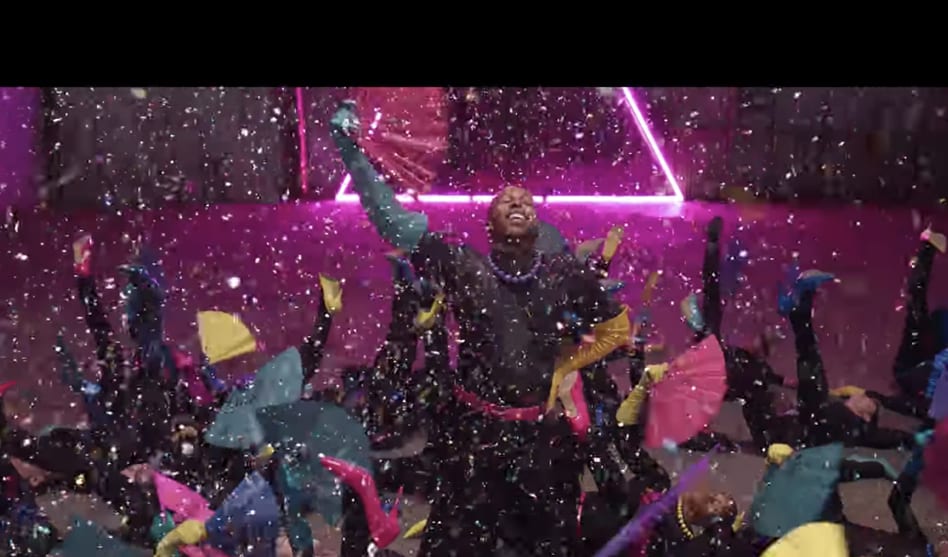 National Pride Month is just a few days away, and North Texas boy Todrick Hall is helping us get in the mood for the month-long protest party with his new release Haus Party, Pt. 1, “the first installment in a series of EPs he created specifically with the LGBT community in mind,” according to Billboard.com.

Billboard calls Haus Party, Pt. 1 Todrick’s “love letter to the LGBTQ+ community,” and Todrick himself told Billboard, “I looked at back at the success of my last album and what songs were the most popular, and people really identified with the songs that I wrote for the queer community, mostly for the dancing in gay clubs. I would go to the gay clubs and party with my friends and then go home and write music at like 2 in the morning, and these would be the songs that would be inspired by those.”

Todrick said his favorite single from the EP is “Nails, Hair, Hips, Heels,” and that’s the video on YouTube right now. And it is definitely a song — and video — that’s gonna get you up and moving. He told Billboard, “When it gets to the second half of the song, I want everybody to run to the dance floor and know all of the moves to do.” Well, I don’t imagine I’ll be doing “all the moves” — I’m a bit too old and creaky to “sha-blam” for ya — but I’ve been listening to it all week while I work, and it’s getting me through Pride issue week!

By the way, Haus Party Pt. 1 is available on Apple Music to download and to stream, and Todrick bring’s his Haus Party tour home to North Texas for a show Nov. 21 at The Bomb Factory in Dallas. Go to TodrickHall.com now for info and tickets.

Here’s the video to help you get through your busy week, too, and from Todrick Hall and the Dallas Voice, Happy Pride! (Watch it full screen!)