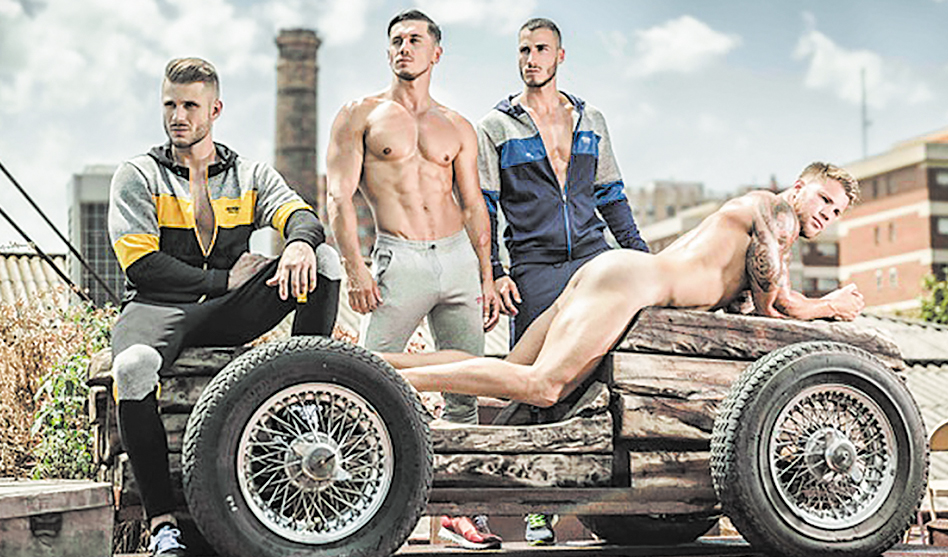 If you’re gay and you’ve been to a pool party in Dallas — and if you’re gay and in Dallas, you have been to a pool party — you’ve no doubt seen the eye-catching swimwear from ES Collection. More than likely, you’ve worn some yourself (or maybe just wanted to). And if you have purchased ES — or its sister brand, Addicted — at a store in Dallas, it’s probably come from the Cedar Springs shop owned by Chris Lynch and Mark Milburn.

But if you’ve bought ES online, you may have noticed that the website ended in .es (Espagna), because the company is based in Spain. Well, now you don’t need to order across the world … and you have Lynch and Milburn to thank.

In addition to their Dallas store, they also own and operate a brick-and-mortar shop in Austin, and for three years have operated the AddictedDallas.com website. The response to that e-tailer has been so positive, this week the Barcelona-based company has allowed them to launch ESCollectionUSA.com. 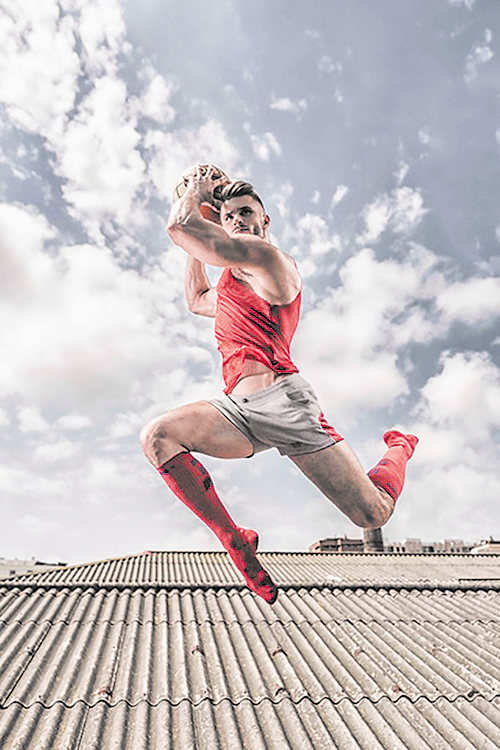 “Our warehouse is based in Dallas so we are able to process orders much more expeditiously, and if customers experience any difficulties with their orders, we can take care of them on their own time zone,” Lynch says. It also is more cost effective to ship from the U.S. to other North American destinations, as quicker, too.

The brand was founded 15 years ago, and while especially well-known for their form-enhancing swim briefs, ES Collection offers an entire line of athletic wear, including hoodies, pants and shirts. All products are made in Barcelona with a fashion-forward sensibility that is especially appealing to gay customers (although, of course, straights can wear them too… maybe just not as fabulously).

The ESCollectionUSA.com website will carry the full line of ES products, including the fall activewear lines Personal Trainer and Power Flux. And during the month of October, all online purchasers will get an additional 10 percent discount.

“We’re excited for this new venture,” Lynch says. “It’s something customers in the states have been waiting for.”