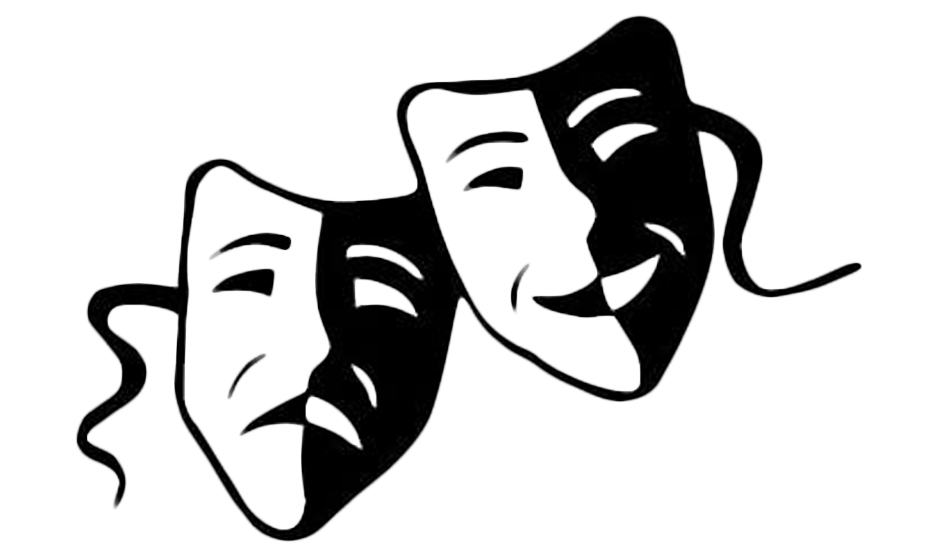 Hedda Gabler, Ibsen’s masterpiece of realism, is the story of an extraordinary woman trapped in a conventional life of secrets and lies that fuel her own personal explosion.

Get your tickets online here.

Natalie King to direct WaterTower’s ‘Raisin in the Sun’

WaterTower Theatre has announced that Natalie King has been tapped as the new director of the theater’s production of Lorraine Hansberry’s A Raisin in the Sun, which has been rescheduled to run Sept. 1-11. This will be the final production of WaterTower’s 25th anniversary season.

The show was initially scheduled for April of this year. It was rescheduled to avoid cancellations forced by the COVID-19 pandemic.

This production of A Raisin in the Sun was originally going to be directed by well-known actor and director Phyllis Cicero. After Cicero died in February following a battle with liver cancer, WaterTower producers tapped King to step in as director.

Single tickets are on sale now and availability is very limited due to social distanced seating guidelines. This production will be staged on the Terry Martin Main Stage at the Addison Theatre Centre, 15650 Addison Road. For more information on WaterTower Theatre and upcoming productions, visit WaterTowerTheatre.org or call the box office at 972-450-6232.

Cry Havoc Theater Company announced this week that tickets for its newest devised work, Committed: Mad Women of the Asylum, are now on sale. The show is directed by Artistic Director Mara Richards Bim and devised by Bim, Associate Director Emily Ernst, Acting Coach Lisa Cotie and a teen cast. It is based on first-person accounts from women who were wrongfully institutionalized in the late 1800s.

Presented in the historic Southside on Lamar building in the basement Art Gallery, Cry Havoc’s first fully-immersive production invites audience members to move freely through a surreal Victorian world, choosing where to go and what to see and hear.

Tickets are $25 for adults and $15 for students (ID will be required at the door). Performances begin July 22 with evening performances Thursdays-Saturdays at 7 p.m, and matinee performances Saturdays and Sundays at 2 p.m. through Aug. 1. Performances are limited to 30 audience members per show.

Tickets can be purchased online at CryHavocTheater.org or by calling 214-538-0825.

Set to a live percussion score and complete with audience participation, including audience props available for pickup, the show is performed in real time on Zoom, live from Geva Theatre Center’s Wilson stage. The Real James Bond…Was Dominican runs through May 29. Tickets for the general public are $30 and may be purchased at GevaTheatre.org. Zoom links will be emailed to ticketholders the day of their scheduled performance.