The road to Vegas 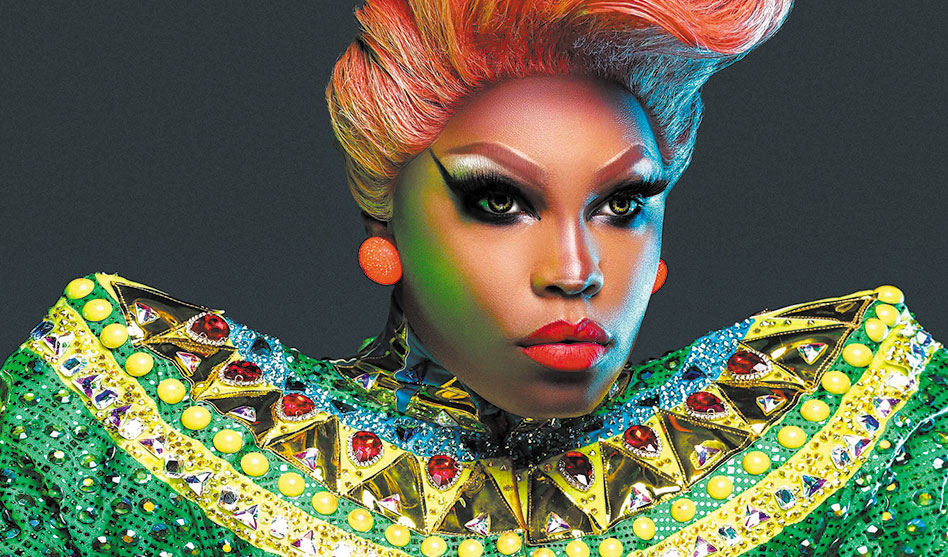 Fans in Dallas knew that Asia O’Hara was already a star the first time she set foot in the work room for Season 10 of RuPaul’s Drag Race. The reality TV show just gave her the chance to show off her talents to the rest of the world. As it turned out, Drag Race proved to be the catalyst that set Asia on a new career path — a path that has taken her to stages around the world. Now that path is leading away from her home in Dallas and the Rose Room and to a job hosting a show on stage in Las Vegas.

took a few minutes out of her hectic schedule to talk to Dallas Voice about where she has been and where she is going as she prepares for this next step down her path.

Dallas Voice: Give me a little background on your career in drag and your time as a Rose Room cast member. When and how did you start performing in drag? Who is your drag mother and who are your drag daughters and other members of the O’Hara family? Asia O’Hara: In the summer of 2000, I went to the Rose Room for the very first time where I saw Whitney Paige. In that moment, I didn’t know that I wanted to do drag, but I did know that the Rose Room was a place that would be a part of me for the rest of my life.

A few short years later, I started competing in the Thursday night amateur contest in the Rose Room, hosted by Valerie Lohr. It was here that I met Josephine O’Hara, who would later become my drag mother. Each week I would learn something new from Josephine, then try it out on a Thursday night, and then run back home with my tail tucked between my legs. 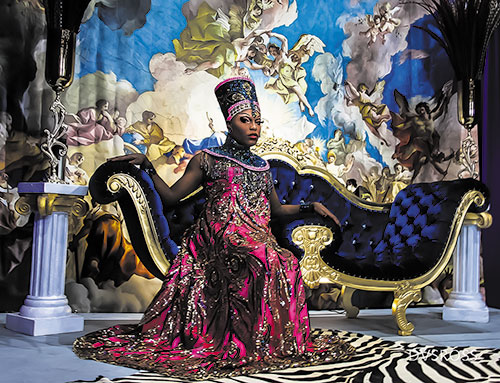 Tell me a little about competing on RuPaul’s Drag Race. What prompted you to apply to Drag Race, and when did you first apply? I decided to audition for Drag Race because I had grown comfortable in my drag and needed a new way to challenge myself. I knew that if I wanted to continue to grow, I had to put myself in an uncomfortable situation.

Talk a little bit about all the changes that have happened since you competed in Season 10. You have traveled the world, and you were in the revue in Vegas, and yet through all that you remained a Rose Room Cast member. Why? Since Drag Race, I have learned so much about drag, about the world and about myself. I’ve learned that drag is incredibly powerful, that I am still growing and that the world is a lot more hostile than I could have ever imagined. Through all of this, I have remained a Rose Room cast member because it is something that I worked very hard to get. But more importantly, I stayed for the queens in my generation that came after the legacy of entertainers like Erica Andrews and Whitney Paige, but before the Drag Race phenomenon.

That is a generation of drag that often finds itself stuck in the middle of two iconic drag phenomena but not really belonging to either one of them.

These were queens that started doing drag understanding they had to win a pageant to get booked. Then they won pageants, but the bookings didn’t come because they still weren’t as good as the legends they admired so much. So, then they had to switch to a social strategy to get onstage — making friends with whomever they could to try and get a chance [to get booked].

Then when we started losing those legends, but [the queens in the in-between generation] were skipped over for younger, thinner, more current entertainers. So then they had to start completely over in a frantic attempt to rebrand themselves or be lost forever.

These are queens whose entire careers have been chasing a moving target, queens that have worked their entire lives to become a Rose Room cast member but still haven’t made it. (And sadly, most never will). I wanted to keep my spot at the Rose Room because I am the only person from my generation that made it. Me being on that stage is a symbol of accomplishment and inclusivity for queens of my era. 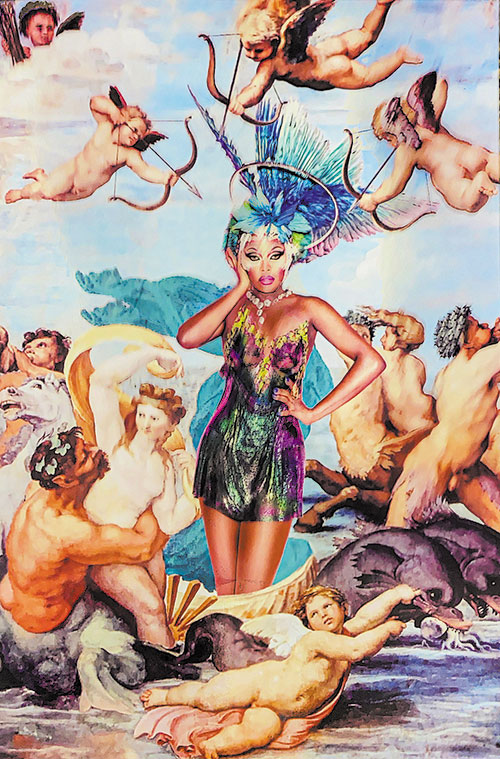 So, tell me about the new gig in Vegas. It’s a one-year contract, right? In what show? Where will you be performing and with whom? When do you start? Starting Aug. 5, I will be at Flamingo Las Vegas, hosting RuPaul’s Drag Race Live! The show includes a star-studded cast of queens in one of the most spectacular stage shows ever.

You’ll be performing in Vegas for at least the next year; where do you want to go after that? What’s your ultimate goal or your dream job? The next step for me is definitely producing. I have helped produce Werq The World and Drive ’N Drag for the last few years, so I am hoping to expand my talents and opportunities there.